The new smartphone has been leaked completely by a tech YouTube channel, GadgetsNow, had uploaded a video about the phone which was taken down just a few minutes after the upload. 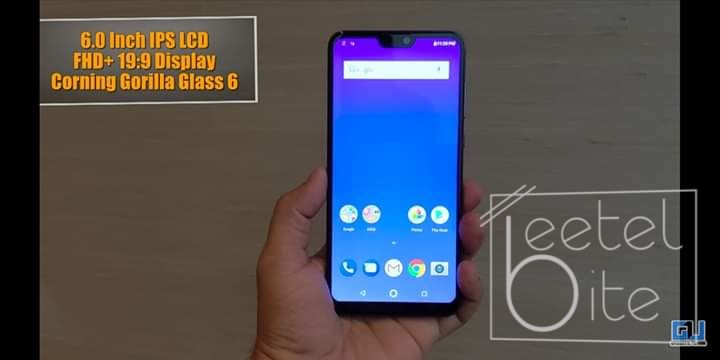 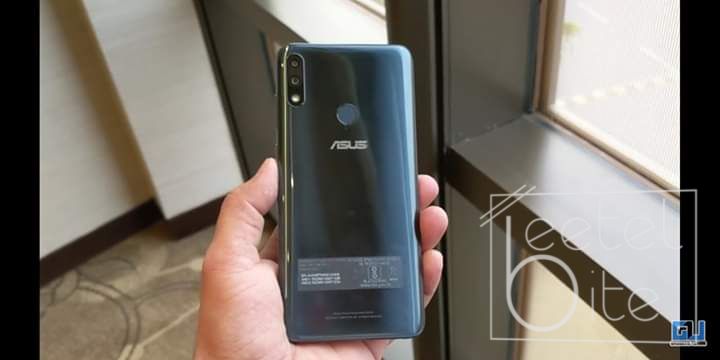 In the core configuration, Roland Quandt revealed that the second generation of the ZenFone Max M2 will be launched in two models with different processors the ZB631KL and the ZB633KL.

As for the specifications, the channel has confirmed that the phone is powered by the Qualcomm Snapdragon 660 SoC. It sports a 6-inch IPS LCD display with Corning Gorilla Glass 6 protection. It features an aspect ratio of 19:9 due to the presence of the notch. The dual-SIM handset packs in up to 6GB of RAM and 64GB of onboard storage. Under the hood, there is a 5,000mAh battery powering up everything.