Data show that this year, ASUS’ smartphone market share in Taiwan exceeded 15% in the third quarter, among which the main model the ZenFone Max Pro is one of the best-sellers. According to the company’s official Twitter channel, they will pursue the victory and launch a new game phone, namely the ZenFone Max Pro M2 in Indonesia on December 11.

Looking at this announcement, we can assume the ZenFone Max Pro M2 will not only provide a long-lasting battery life, but it’s also officially suggested that the game experience will be another highlight of the machine.

According to the renderings provided by XDA, the ASUS ZenFone Max Pro M2 uses a notch screen design. In the core configuration, Roland Quandt revealed that the second generation of the ZenFone Max M2 will be launched in two models with different processors. 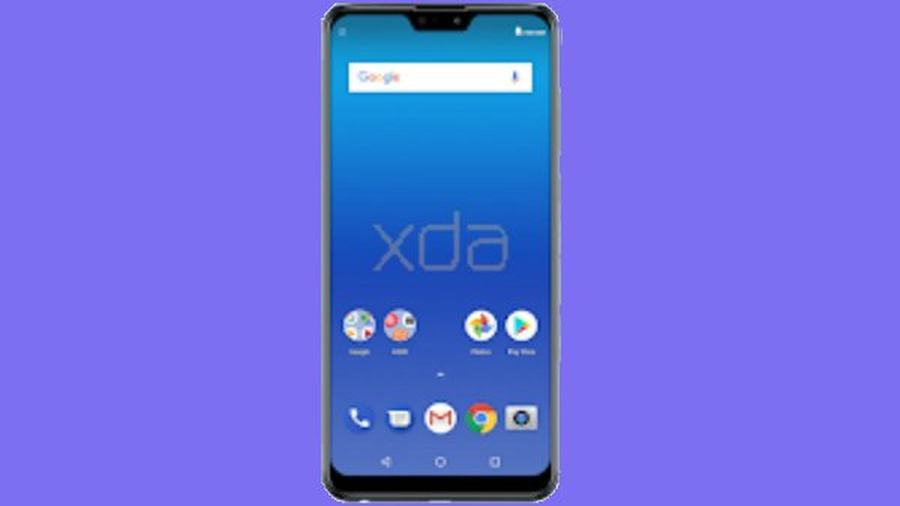 When the Asus ZenFone Max Pro M1 was launched, the Xiaomi Redmi Note 5 Pro was its direct competitor. Now, there is every reason to think the launch of the ZenFone Max Pro M2 will compete with the Xiaomi Redmi Note 6 Pro. We predict that the competition between these two smartphones will be fierce. From the current point of view, Asus seems to have a better processor than the Redmi product.

Note: The featured image is assumed to refer to the ZenFone 6, which is going to be announced at MWC2019.