The rumor turned out to be true. Samsung Taiwan has just announced the arrival of a new all White color variant of the flagship Galaxy Note 9. Officially dubbed the “First Snow White,”, the new white Galaxy Note 9 variant is the 6th color variant joining the blue, black, purple, silver and copper shades (though not all colors are available everywhere).

The entire specs sheet remain the same, but the rear including the rear fingerprint scanner and the camera module is now painted in white, while the bezels surrounding the display are all black. What is more, the First Snow White Galaxy Note 9 gets a matching all-white S Pen. The decision to add a new paint job to the Note 9 could be an attempt to drive more sales to the device which was announced a few months back.

While the First Snow White Galaxy Note 9 looks enticing, the device appears to have only launched in Taiwan at the moment, so there is no official confirmation whether on not the device will be offered in more countries outside of Taiwan. 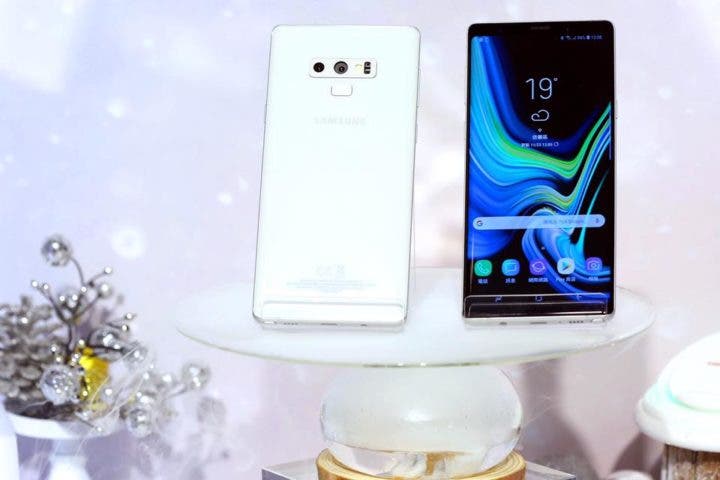 The device is priced at NT$30,900 or $998 and will go on sale in Taiwan later in December via Samsung’s retail channels in that country.

Previous Rugged ZOJI smartphones discounted up to 36% for Black Friday