We know the upcoming Samsung Galaxy S10 will be announced soon, and its selling point is considered to be the Infinity-O screen, which removes all bangs from the front panel, at the same time not using a sliding structure to achieve a high screen ratio. As you should know, the front camera sensor is placed under the screen. By the way, it’s called the in-screen camera.

Well, Huawei has released previously a new poster for its upcoming Nova series handset and hinted at a similar design. The suspected Huawei Nova 4 is expected to use the same Infinity-O screen. Today, a new alleged Huawei Nova 4 rendering has appeared. 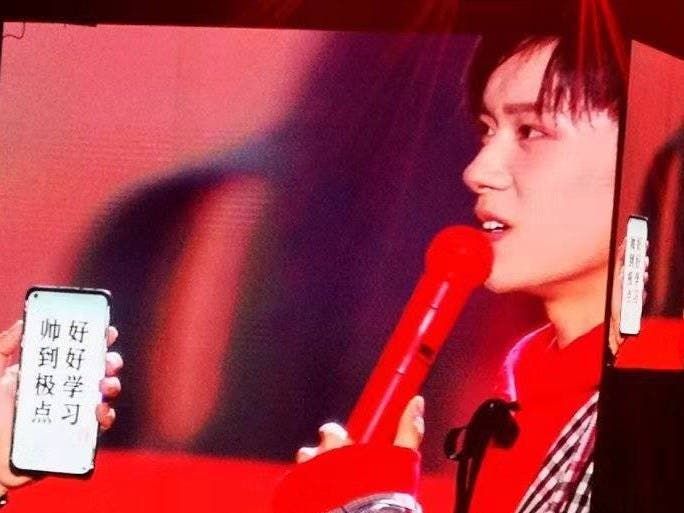 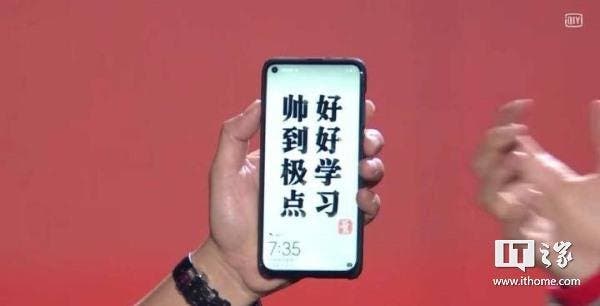 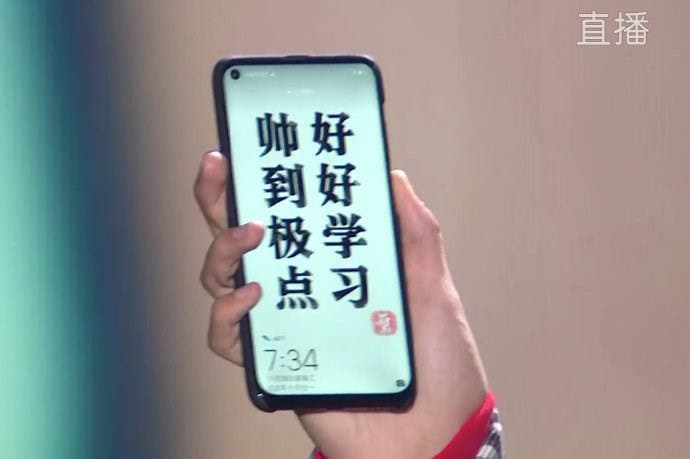 Well, according to this rendering, the alleged Huawei Nova 4 will come with a new-shaped screen. The back is going to use the same design elements as the Huawei P20 Pro. Thus, it is assumed to use a triple-camera design as well as a gradient back panel.

It’s also thought the Huawei Nova 4 that is aiming the young customers will not use the Kirin 980 to maintain a low price tag, it should come with the previous-generation Kirin 970.

It is worth to mention that Yesterday, Ben Gesking showed the first non-official rendering of this device. Finally, the alleged Huawei Nova 4 is expected to be released in December this year. 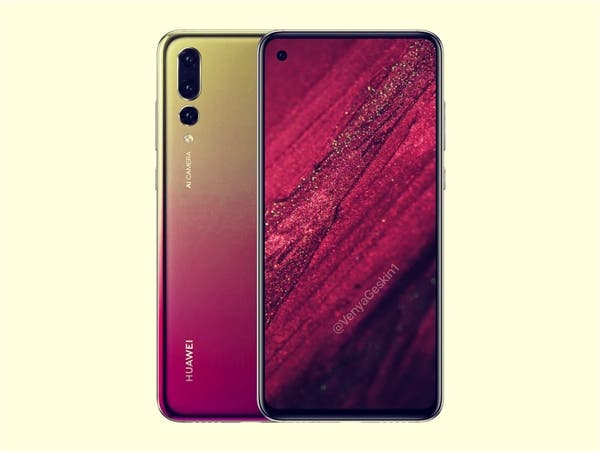