Yesterday we brought reports about Apple’s second cut in 2019 iPhones mass production. Some of the iPhone suppliers are said to be negatively impacted by Apple’s movement. Largan Precision, the company behind iPhone camera lens production is expecting a drop on its November profit due to the cut. Carrier Technologies, which supplies flexible printed circuits boards for iPhone models, had to lay off 110 employees due to the impact suffered from iPhone XS, XS Max, and XR cut in production.

One company that seems to be unaffected by Apple’s lower than expected iPhone orders is TSMC. The company behind the production of A12 Bionic is too busy with other 7nm chipsets orders to be directly affected by A12 Chips decline. While the decline is being experienced, the company has pretty much booked up its 7nm production capacity. 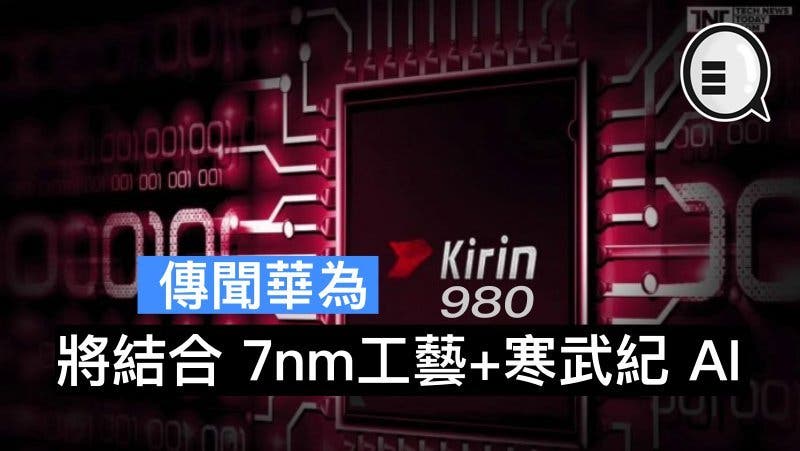 Right now, the company is shipping the 7nm Kirin 980 chipset to Huawei for the Mate 20 lineup. But in the first quarter of 2019, the company will see its demand increasing due to the mass production of Qualcomm’s Snapdragon 8150 SoC. This particular chipset will be seen in the Galaxy S10 series, and inside many flagships on the next year. Broadcom, Nvidia, and Xilinx are other companies that have already ordered the 7nm chips from TSMC.

The 7nm chipsets manufacture will represent 20% of TSMC’s business next year as opposed to 10% this year. When it comes to Apple, one of the contract manufactures that Apple hires to assemble the iPhone, has used the cutback in order to cut its workforce. Thus allowing the company to reduce its expenses to match the lower revenue generated from Apple iPhone production.