It’s rather unusual to see a company providing an update for its smartphones for more than two years, but that’s exactly what is happening with OnePlus and the 2016 flagships – OnePlus 3 and 3T.

The Chinese fast-growing company was one of the few companies capable of providing Android Pie update to its current flagships in a short time after Google OS release. Furthermore, the last year’s OnePlus 5/5T are expected to receive Pie until the end of the year. Surprisingly, the OnePlus 3/3T are also in the company’s agenda. 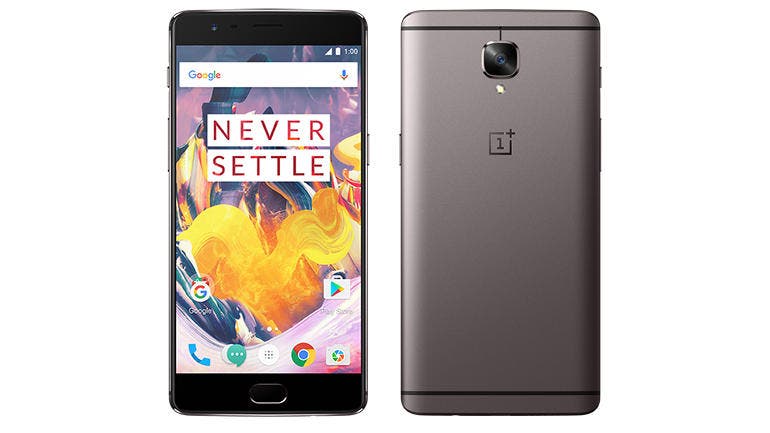 While Android Pie doesn’t come for the 2016 flagships, the company is rolling out today the OxygenOS 5.0.7 update. The newest update comes some months after the 5.0.6 update and the 5.0.5 which was delivered back in August. That’s a decent timeline of updates for an old smartphone.

The update brings Google’s November security patch along with some bugfixes and performance improvements. It also adds support for the affordable OnePlus USB-C Bullets earphones. If you still have a OnePlus 3 or 3T laying around, you’ll be glad to know that the smartphone will be stable and fast for a two-year-old smartphone.

Next Improved Nokia 7.1 with 4GB RAM will hit Europe on November 30