Huawei would be working on the renovation of the Huawei Nova 3. We recently learned some of Nova 4 smartphone internal features, as well as a supposed real photograph of the front of the phone. Today, new images of the device have reappeared in the network with a different perspective. The rear of the device looks very similar to its predecessor with a fingerprint reader located in the center, which means that it would not end up under the screen, as was rumored. Of course, the new capture shows a triple main sensor instead of a double as had the Nova 3.

Another feature that would attract the attention of the Huawei Nova 4 would be on the front. There would be no notch this time. You will wonder where the front camera would be housed. For this, Huawei would mount a panel with a small hole to house the secondary sensor, very much like the Infinity-O screens announced by Samsung. 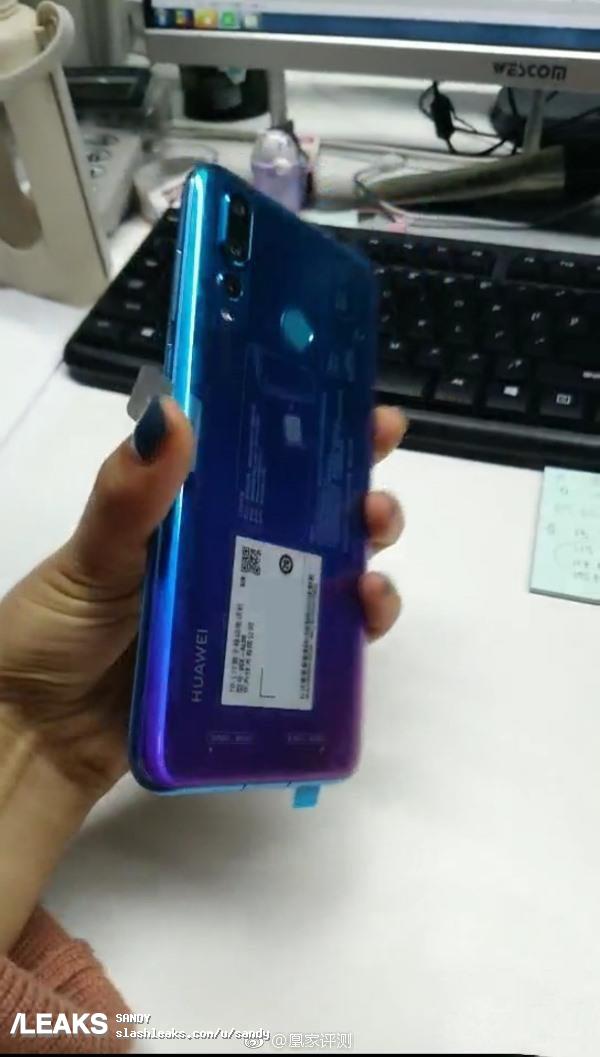 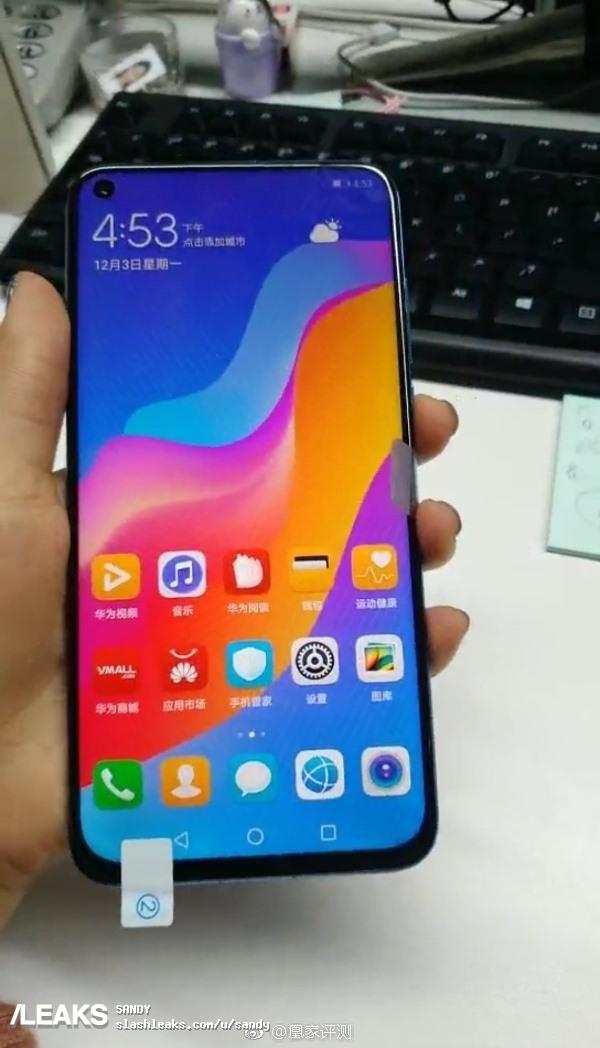 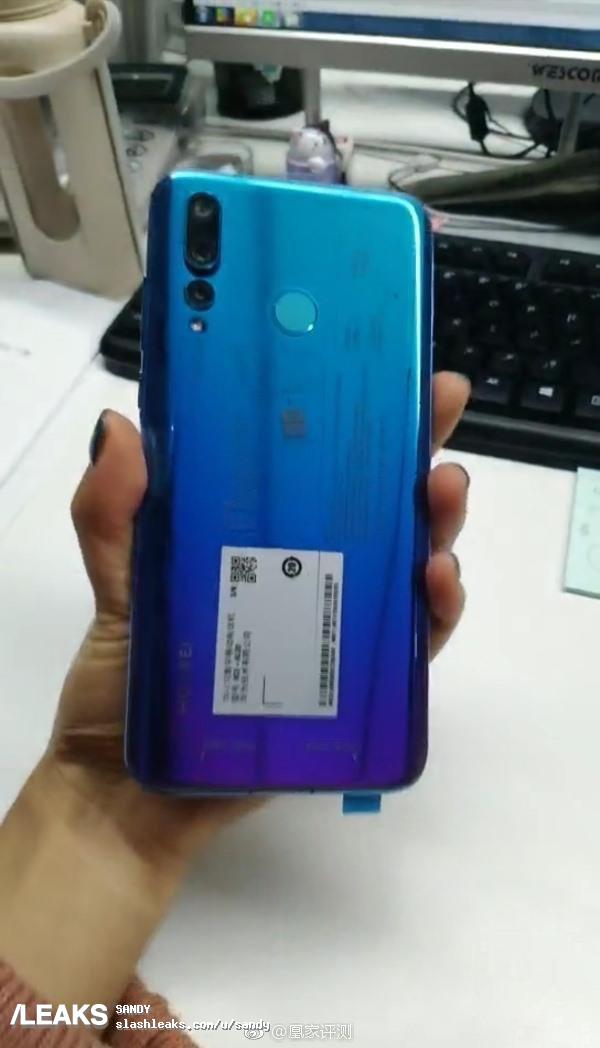 As far as is known, the Huawei Nova 4 would have a screen size of 6.22 inches with Full HD + resolution and AMOLED technology. Inside there would be room for a Kirin 980 processor, which would be accompanied by 6 or 8 GB of RAM. It could also be opted for an internal storage capacity of 64, 128 and 256 GB. Regarding the photographic section, this would be formed by a triple main sensor of 20 and 12 megapixels and a front camera of 24 megapixels with aperture and lenses that are still unknown.

According to rumors, the device will feature a battery of 4230mAh with fast charge. On the other hand, it will run the latest version of Google’s mobile operating system, Android 9 Pie, under the EMUI 9.0 customization layer.