Recently, MediaTek officially announced that it will hold a press conference in Shenzhen on November 13 to release the Helio P90 mobile chip. According to MediaTek’s Weibo channel, the Helio P90 chip will focus on AI performance, and the AI camera is one of the big highlights. This morning, the Taiwanese chip maker introduced the role of AI chips and revealed that the P90 will be equipped with the new APU 2.0 AI chip. 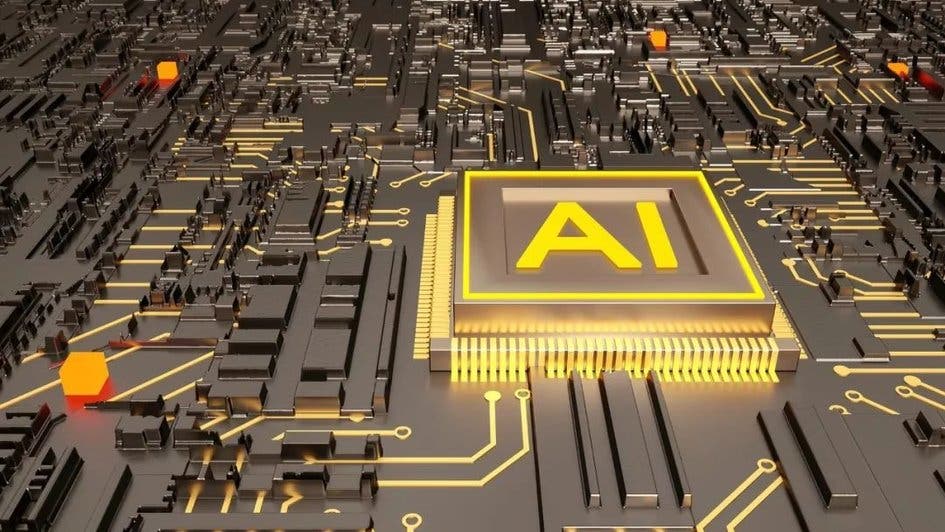 In the article released by MediaTek, the company classifies the role of AI chips into six categories:

Object recognition: AI can intelligently recognize faces, objects, scenes, movements, etc. on the smartphone. It also allows you to take good photos, of which the angle and brightness can be handled by AI. By the way, the latest Helio P70 has a human body gesture recognition function. 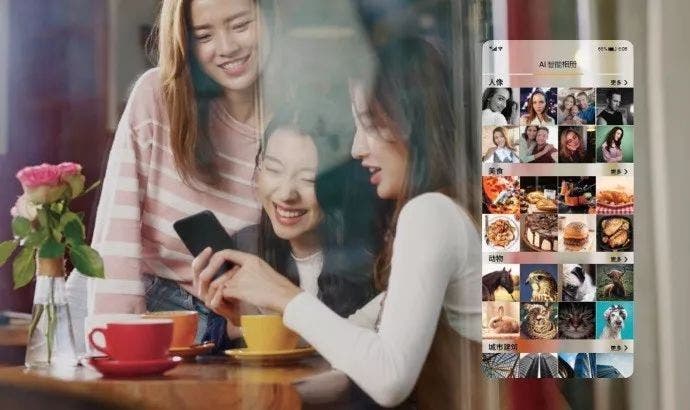 SR: SR stands for Super Resolution. AI can turn low-resolution images to high resolution through deep learning, and at the same time, improve the image quality. 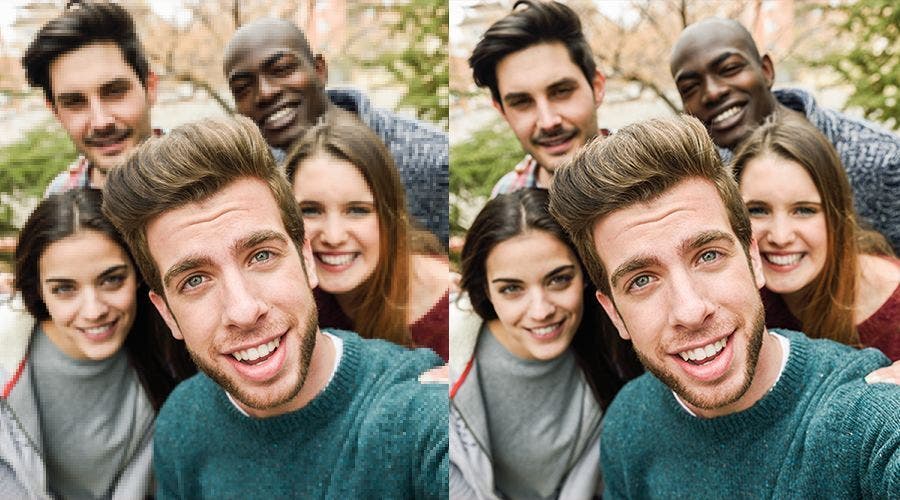 In addition, speech recognition and text recognition, which we are very familiar with, will be better used because of the improved AI performance.

According to MediaTek, the Helio P90 is equipped with the new APU 2.0 AI chip, which provides higher performance support in functional classification, object segmentation, object recognition, and SR applications.

Honestly, previously, we have heard about this chip but there was no certain information what advantages it will have in comparison to its predecessors.