OUKITEL released the entry-level budget model C11 Pro already in October and later on followed with the 3G-only downgraded C11 version of the phone. But the phones lacked the necessary support for the network frequencies used by american carriers, so the new OUKITEL C11S is in the works that should remedy the proble. It should hit the markets in December and will be available through the Amazon stores. 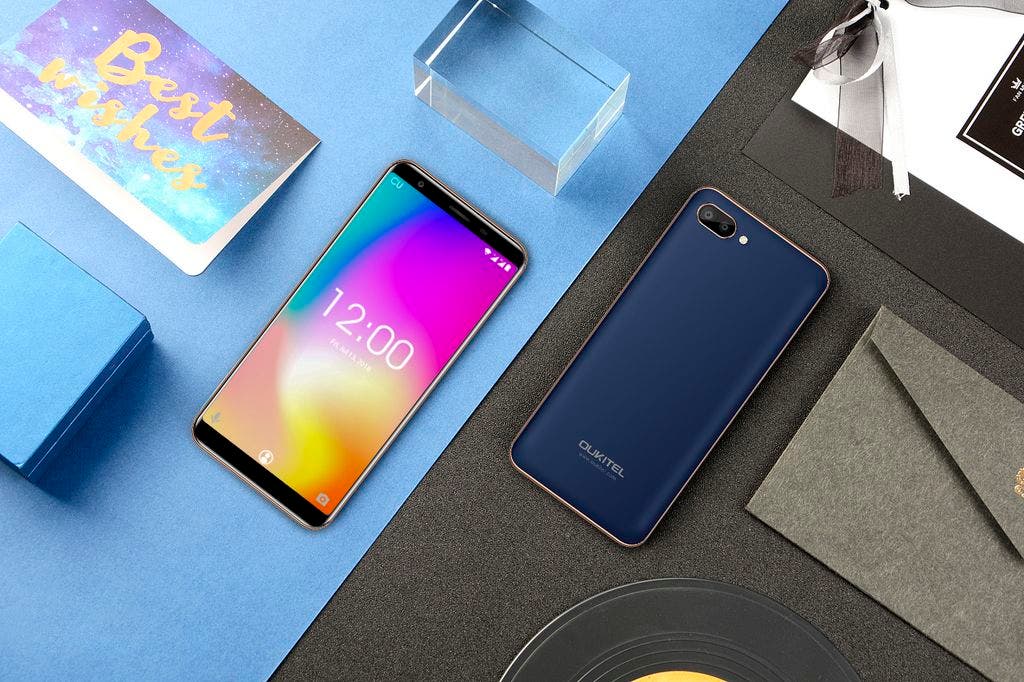