In the recent weeks we have already had the opportunity to talk about the Galaxy M20, the brand new entry-level smartphone from Samsung that should usher in the new M series. Apparently, this model could also get another record, since it could be the first smartphone with waterdrop notch made by the Korean company.

Taking a look at the image published by 91mobiles and identified as the real photo of the front panel of the M20 smartphone, we clearly see the waterdrop notch on the top of the display. The frames seem very small, even the one below, and overall the front appearance looks very close to some Chinese smartphones launched in recent months. 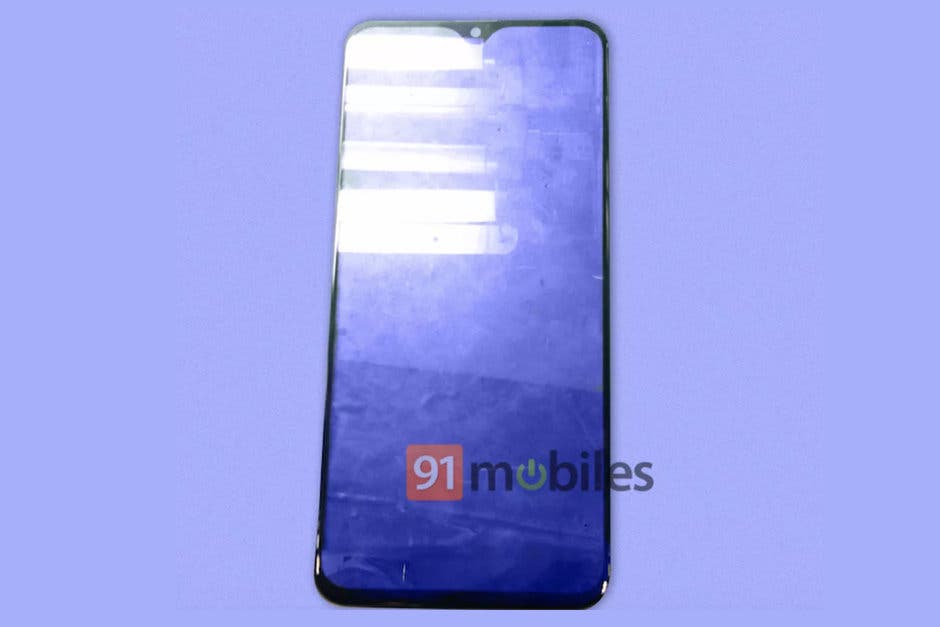 In the official presentation a few weeks ago, Samsung showed its notch styles which should be O-shaped, V or U. The one visible in the photo cited does not seem to respect these rules, but is instead more adherent to that used by Vivo, Oppo, Huawei and other manufacturers.

The Galaxy M20 may be powered with Exynos 7885 chipset with a 3GB RAM and 32GB/ 64GB internal memory. On top of that AnTuTu has leaked that the phone may appear with HD+ resolution addressing an aspect ratio of 19.5:9 which also means that the phone will feature a top notch display.