The McLaren Edition differs from the standard edition by offering 10GB of RAM alongside with a new charging technology called Warp Charge 30, which offers the battery needed for a day in just 20 minutes.

Thanks to the new integrated circuits in both the charger and the phone, as well as a tight power management system, the smartphone reaches a power of 30 watts without slowing down, even when the device is being used or generating an excessive heat. 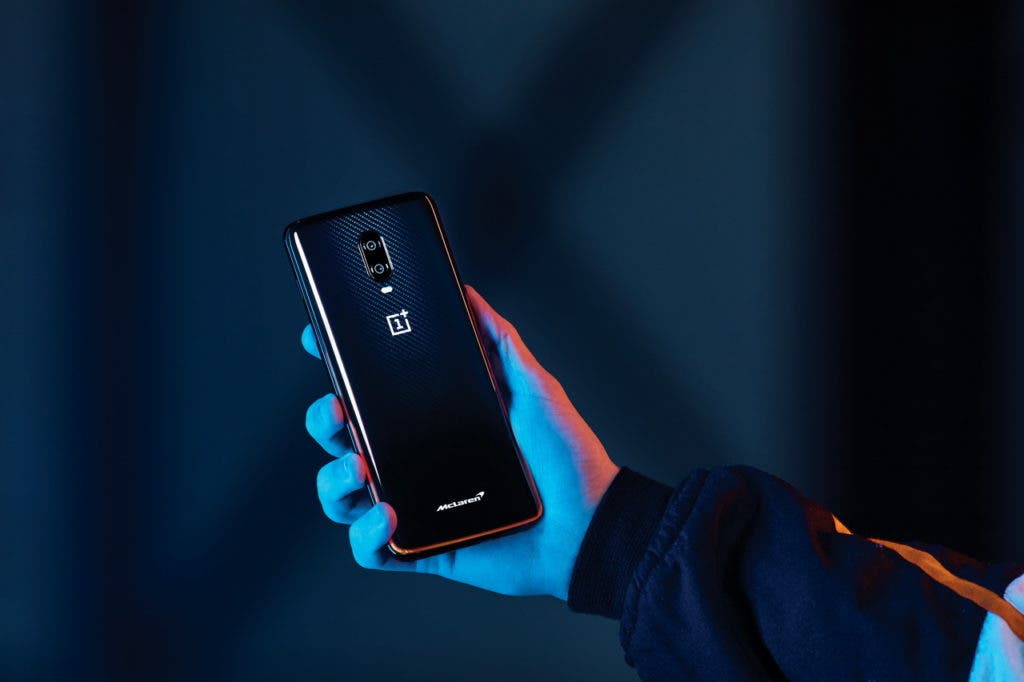 Other than these two changes, we’re looking at the same internals as the top-end OnePlus 6T. So that means a Snapdragon 845 chipset, 256GB of storage, a 3,700mAh battery, in-display fingerprint sensor, a 16MP+20MP rear camera pairing, and a 16MP selfie snapper.

The McLaren Edition of the OnePlus 6T features a black carbon fiber design with Papaya Orange elements around the rim, starting fairly solid on the bottom and fading as it moves towards the top of the device. 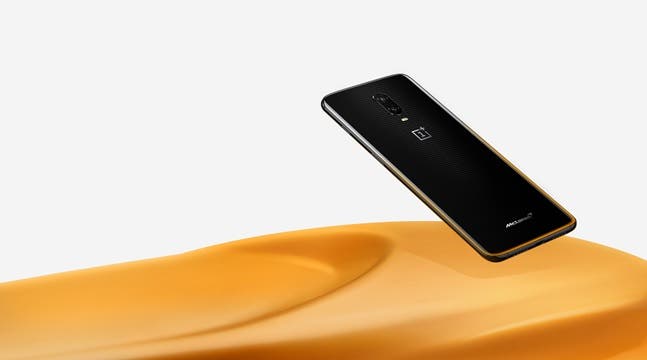 The device is accompanied by a book with the history of both companies. In addition, with the new edition OnePlus 6T McLaren users can enjoy exclusive software animations with the style and history of McLaren.

Next New Xiaomi Play smartphone might launch later this month