Oppo’s former subsidiary ‘Realme’ has launched 5 smartphones throughout the year from which latest Realme U1 also became successful to catch centre of attraction. Recently, Realme’s CEO Madhav said that they will be introducing Realme’s first set of accessories. Now, it is revealed that the accessories will be made available in January through the CEO’s own words. Realme Buds and Realme case will go on sale in January. 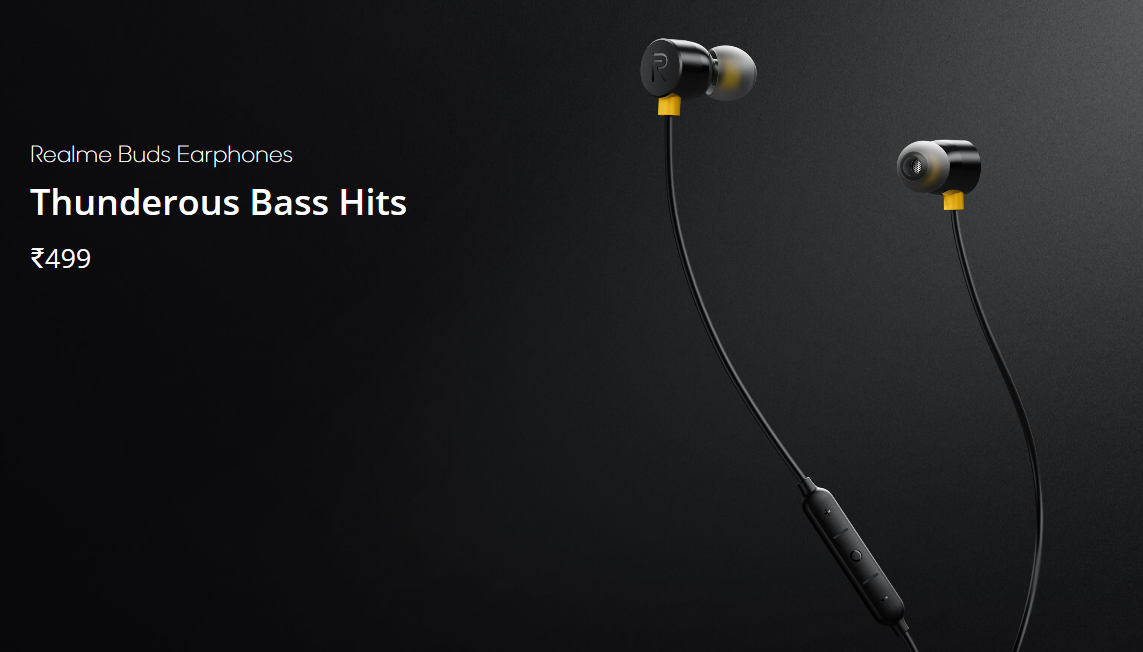 The Realme new accessory, Realme buds weigh about 13.5 Gms and the frequency range is around 20-20,000Hz. It features 11nm driver units which have a magnetic switch design with Kevlar fabric wire. On top of that, it also has a 3 button remote through which you can manage phone calls, music track and volume. The Buds are priced at Rs. 499 only.

While Realme U1 iconic case is a regular TPU case which occupies a tactile buttons including a wrist attachment just to make your device more convenient to use. Moreover, the case comes with a Realme branding and it is also priced at Rs 499.

Next Lenovo Z5s Camera Samples Released, Are They Real?

Realme Buds Air 2 Neo will be released in Brazil

Realme Buds Air 2 Neo to bring ANC to the masses, launching on April 7