Lenovo will present the Z5s smartphone this month, it is the first phone from the Chinese company to include a full screen with in-display camera, in the style of the Samsung Galaxy A8s.

The Lenovo Z5s has already been seen on more than one occasion. In addition, the company has shown some of its features and part of the design in some teasers published a few days ago. Now, Lenovo announces new features related to performance.

It does so through new images, where it also announces the date of the presentation of the device. The first image confirms that the terminal will have more than 8 GB of RAM, so we can expect a version of up to 10 GB. It is not the first time we see so much memory in a terminal. Gaming phones carry this configuration, as well as other limited edition devices. Lenovo also confirms that the Z5s will have two personal assistants and will be a device with great performance. 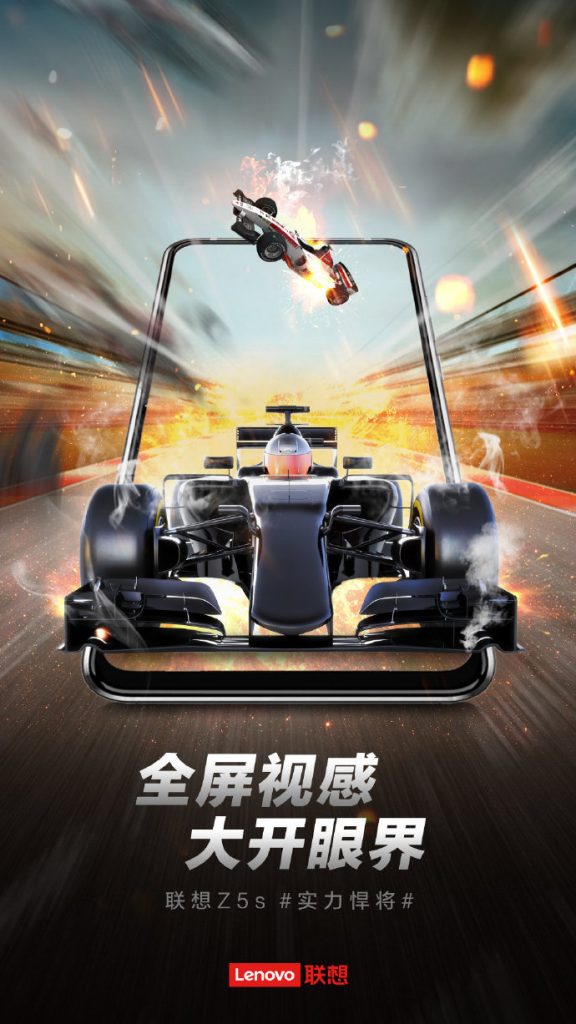 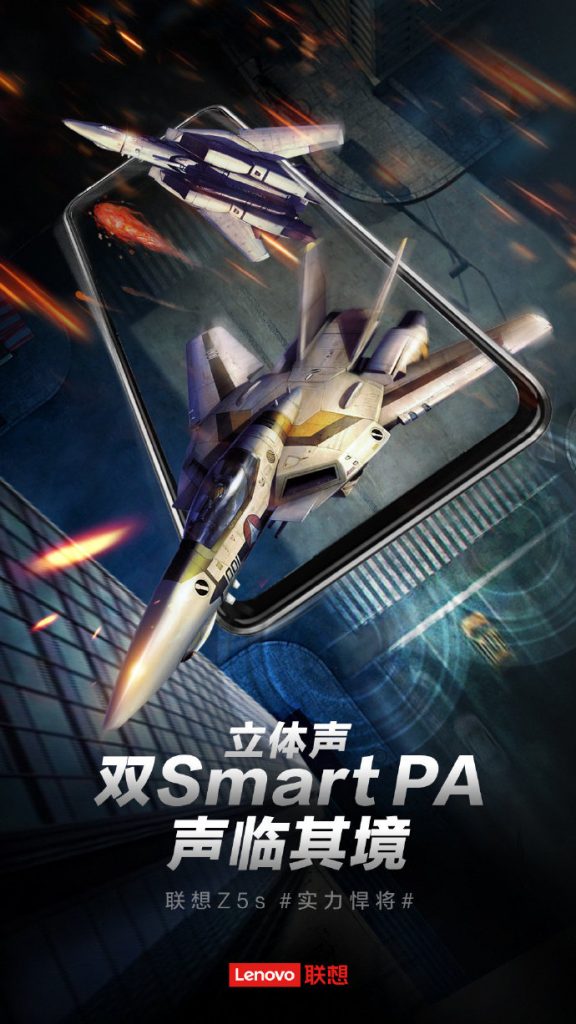 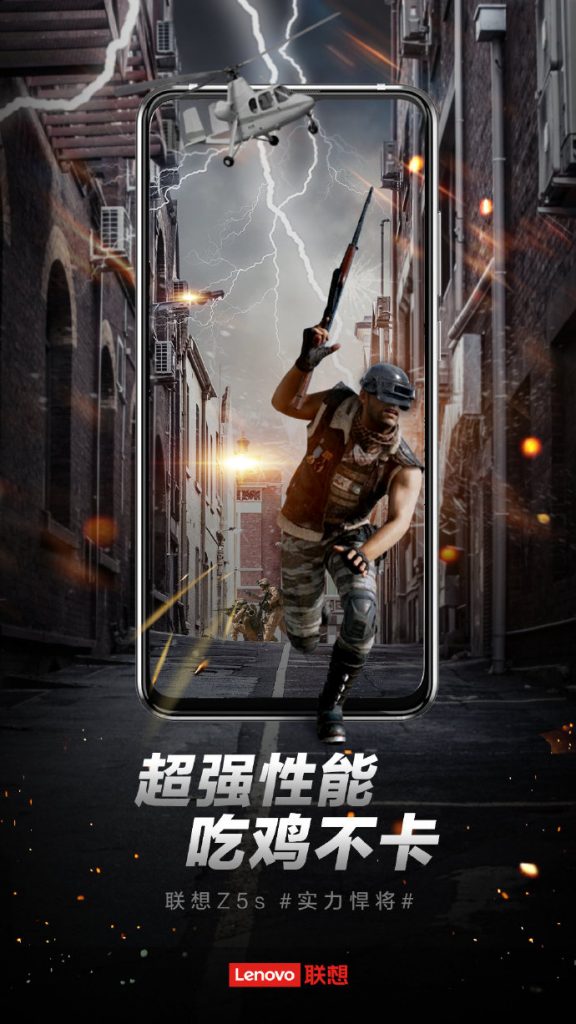 In the new images we can see parts of the frontal design of the device, although it does not show the camera on the screen. According to the leaks, the terminal will have a sensor located in the center of the upper part. Rumors suggest that the Lenovo Z5s will have a 6.3-inch panel with Full HD+ resolution. On the inside we would find a Qualcomm Snapdragon 678 processor and a 3210mAh battery. It will arrive with Android 9 Pie and a triple main camera.

The device will be presented on the 18th of this month. A day after Huawei presents its Nova 4, the first mobile of the Chinese company that will also have an in-display camera. Therefore, Lenovo phone would be the third one to include this type of technology. 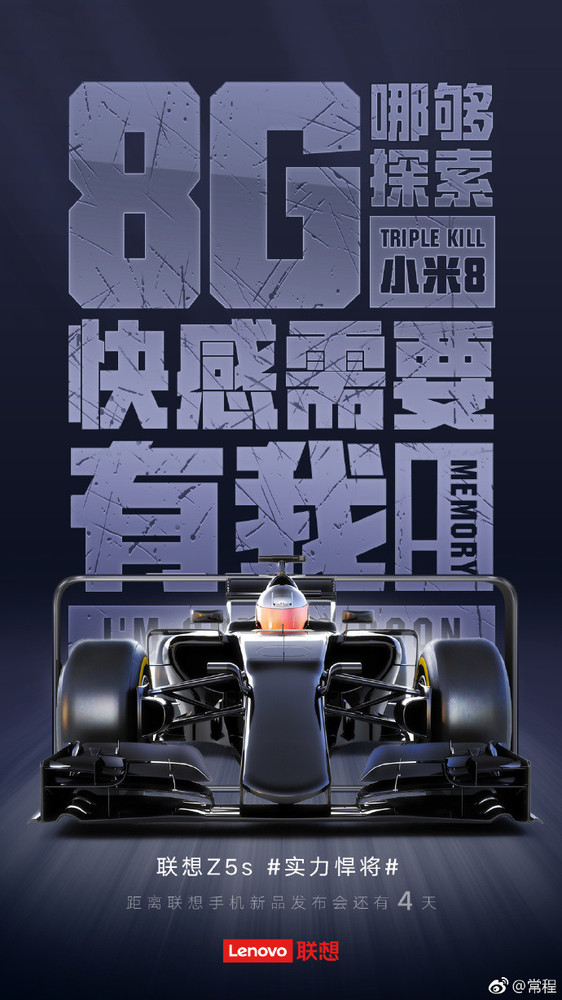 Next Samsung published its One UI official introduction video