Well, it’s nothing new to see a newer Android smartphone receiving updates faster than its old predecessor, but a curious case happened with Xiaomi’s Android One smartphones. A few days ago we brought news about a new Android Pie update being delivered to some few Xiaomi Mi A1 smartphones in the globe, the Mi A1 was released back in 2017 and it’s interesting to see that Google’s latest software has arrived for it faster than for its successor the Mi A2. Thankfully, owners of the newest Android One smartphone will not need to wait any longer, since the Chinese company started the rollout of Pie yesterday, which is expected to gain force tomorrow on October 18.

The first soak tests of Android Pie arrived for the smartphone a few weeks ago, and it’s good to see that Xiaomi finally addressed some crucial bugs in order to deliver it to the consumers. Currently, there’s no word about an update for the Xiaomi Mi A2 Lite, but considering that the smartphone received the soak test 10 days after A2, a final stable update should be nearing the shores. 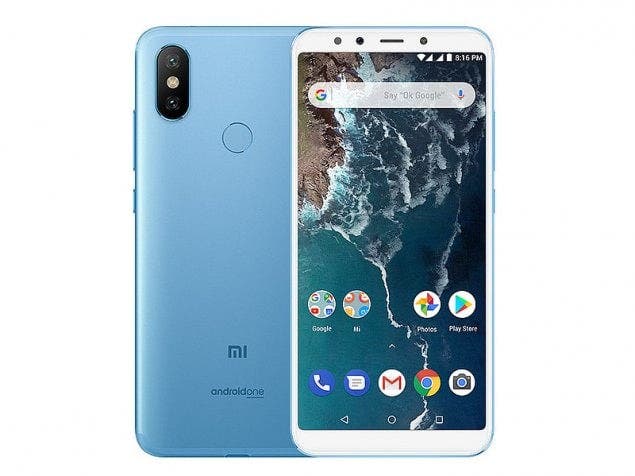 The update will introduce Adaptive Battery, Digital Wellbeing, New Settings Menu, New QuickSettings design, Material Design 2.0, More Notification Controls and a brand new Gestures Navigation Mode (Google’s Pill). Since the update is being rolled out in batches, it may not appear to every Mi A2 owner right now, so a little patience will be needed here.

Apparently, Xiaomi has learned a lesson after all the fiasco involving Android 8.0 Oreo update for the Mi A1, when the buggy release forced the company to hold back the update. Now we’re on the days of Pie, and things seem to be running smoothly on the Xiaomi’s Android One devices. Did you’ve already received the update? Don’t forget to share your experience about it down in the comments section.