As we know, Samsung continues to make the necessary tests with its new interface One UI, and recently Galaxy Note 9 received the beta version of software with Android Pie. However, many users noticed that the South Korean giant’s theme app was not yet compatible with the system.

Now, after some waiting time, a new update for Samsung Themes is bringing the long-awaited optimization for One UI. Thus, it becomes possible to download themes, packages of icons and wallpapers directly from the official store of the company.

According to some users who have already tested the new version, the application brings a limited amount of themes compatible with One UI. Even so, one of the biggest highlights is that the store is already adapted with the new language of design of Samsung. 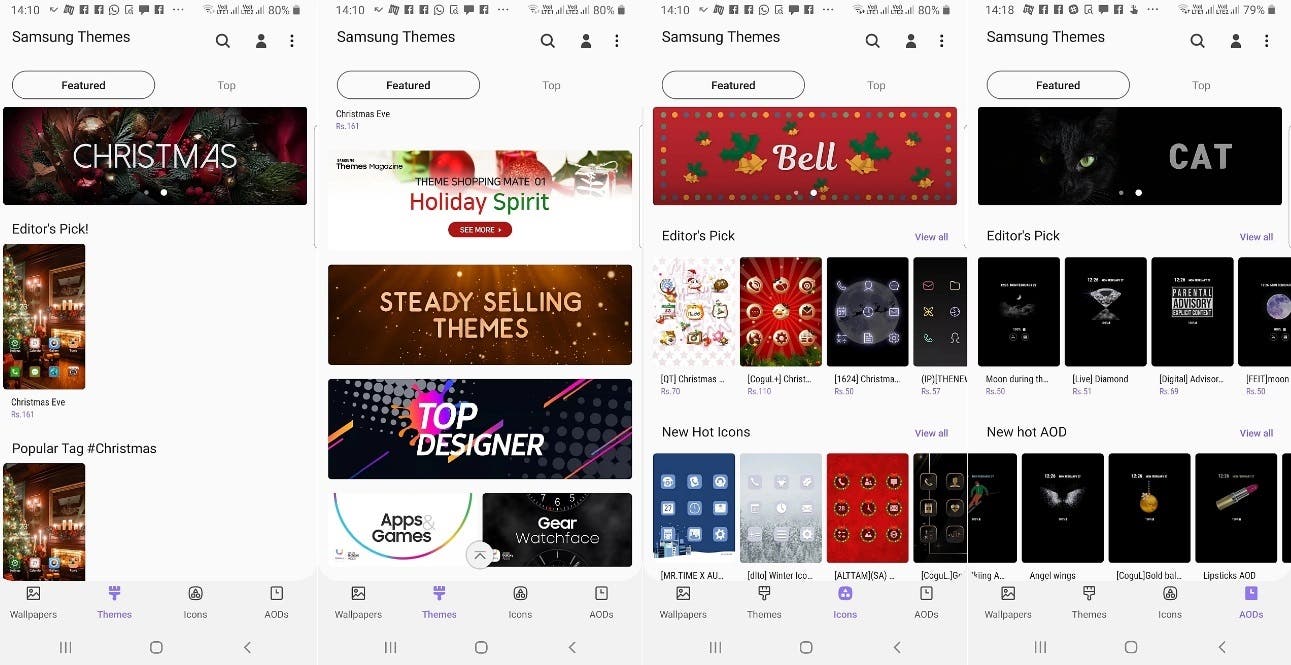 The new version of the application also comes with the modifications announced by Samsung. So it will not be possible to use a free theme for more than 14 days. In addition, the little available material is not yet compatible with the new One UI night mode.

It is worth remembering that despite launching another version of the themes application, Samsung has already registered a new business name for the software. According to information revealed yesterday (17/12), the app can soon be called Samsung Galaxy Themes.

Next Ulefone Armor 6 Ready to Launch, Plus Giveaway!