Back in August, Huawei raised its shipment forecast for 2018 from 180 million to 200 million. Earlier on this month, Huawei announced that such milestone would be achieved on December 25. Apparently, the company met its promise a bit earlier than expected, and today, announced that it has now shipped more than 200 million smartphones.

The new record was driven by the strong sales of the Huawei P20, Mate 20 and Honor 10 handsets. These smartphones are strong and popular across Europe and Asia but are almost inexistent in the United States, and due to all the problems with the American Government, it’s hard to see a solution coming anytime soon. 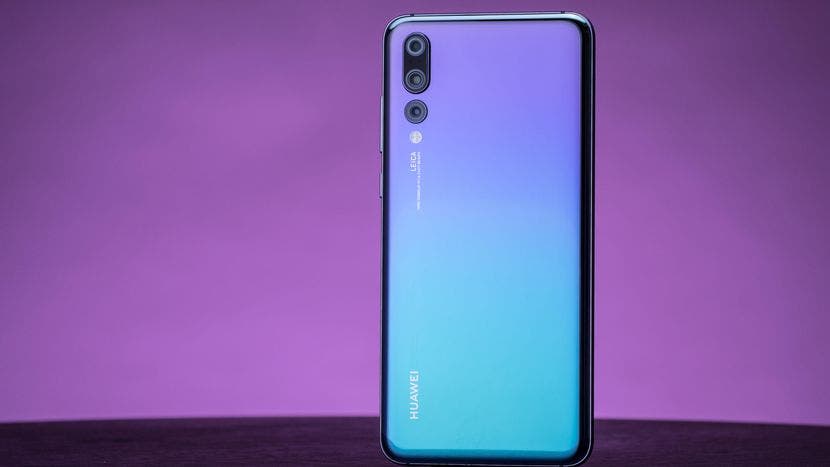 With such strong sales number, the company has become the world’s second largest smartphone manufacturer, it’s not hard to imagine that if the company was able to enter in the United States, it could be a headache for Samsung. However, the Uncle Sam government forced its carriers to pull out its deals with the Chinese since it was considered a national threat.

According to the company, more than 500 million people in over 170 countries are using one of its smartphones, that’s an impressive mark for a company that 8 years ago had a quiet performance, selling just 3 million handsets worldwide.