Samsung usually reveals its batches of new smartwatches during IFA, apparently things will not change during the next year. The South Korean firm already started to work in a brand new smartwatch that is codenamed “Pulse.”

According to SamMobile, the company started to work in the new wearable in this month, and since the launch is expected to happen only towards September/October that’s a perfect time frame for a stable and polished release. 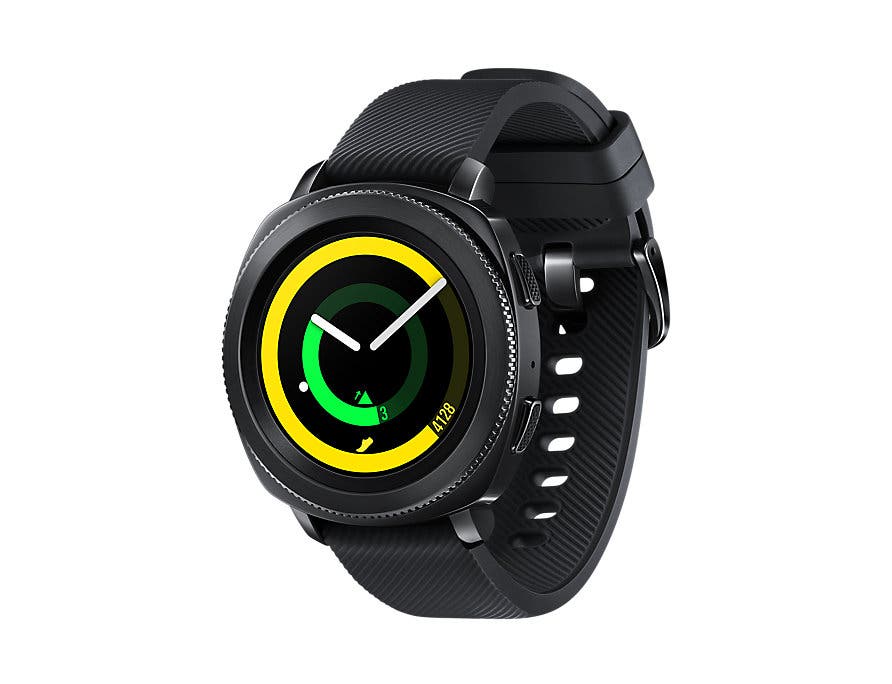 The real name of this wearable could be Galaxy Sport, but at the moment it’s impossible to give a shot with accuracy. Of course, Samsung past smartwatches always had a focus on sports, fitness and health features. According to an internal source, Samsung will power this smartwatch with Tizen OS, but it’ll feature Bixby integration.

While Samsung’s Voice assistant isn’t really popular around our circles, the integration between smartphone and smartwatch will be further improved through the smart assistant and some of its features such as Bixby Notifications.

The last report hints that this smartwatch is expected to come with 4GB of RAM, a generous amount for a device that is way more limited than a smartphone. Of course, for now, everything is mere speculation.