In the recent weeks, we have been hearing rumors about the future Galaxy S10 ans S10+ and today some features of its front camera integrated into a hole in the screen have been appeared.

Apparently, the front camera is surrounded by a ring of LEDs that glows when the camera is turned on or when it recognizes the face. Apparently, this ring is also present in the Galaxy A8s, although we had not heard anything about it until now. 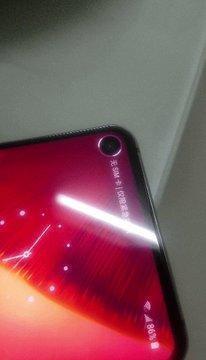 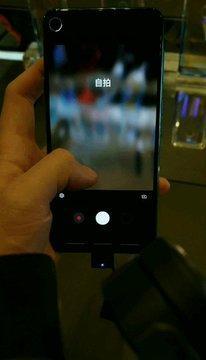 This function can also be used to display the battery percentage of the phone, which can be useful if it does not consume much energy. In addition, it also seems that when you slide your finger over it, the application of the camera will be launched.

Finally, this LED ring could replace the classic LED notification, warning when we have notifications to read.

It is worth to mention that the Samsung Galaxy A8s price in China has been set at CNY 2,999 ($430)( Rs. 30,500) for the 6GB RAM/ 128GB storage variant, while the price of its 8GB RAM model is currently not available. Samsung’s online store in China and JD.com have listed the handset for pre-orders, and the phone will go on sale from December 31.

Previous With Samsung One UI, the selfies will be even better