2019 is right around the corner, and rumors and leaks about smartphones tipped for early release in the coming year are beginning to creep in. While the Galaxy S10 and the Honor View 20 have been subject of many leaks, an upcoming smartphone from Oppo – the Oppo R19 has also been subject of a few leaks. 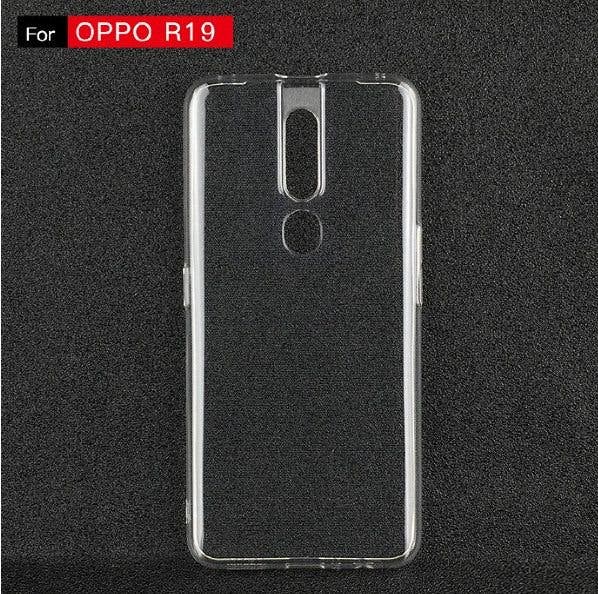 The case renders shown below, purportedly of the forthcoming OPPO R19, hints at what design the Chinese firm might adopt for the flagship Oppo R19 due for early 2019 release. As per the renders, the Oppo R19 could come fitted with a centrally placed dual rear camera positioned in a vertical manner. The case render could be for the Vanilla Oppo R19 since it seems strange launching the device with a fingerprint sensor on the rear when the predecessor Oppo R17 got an in-display sensor. 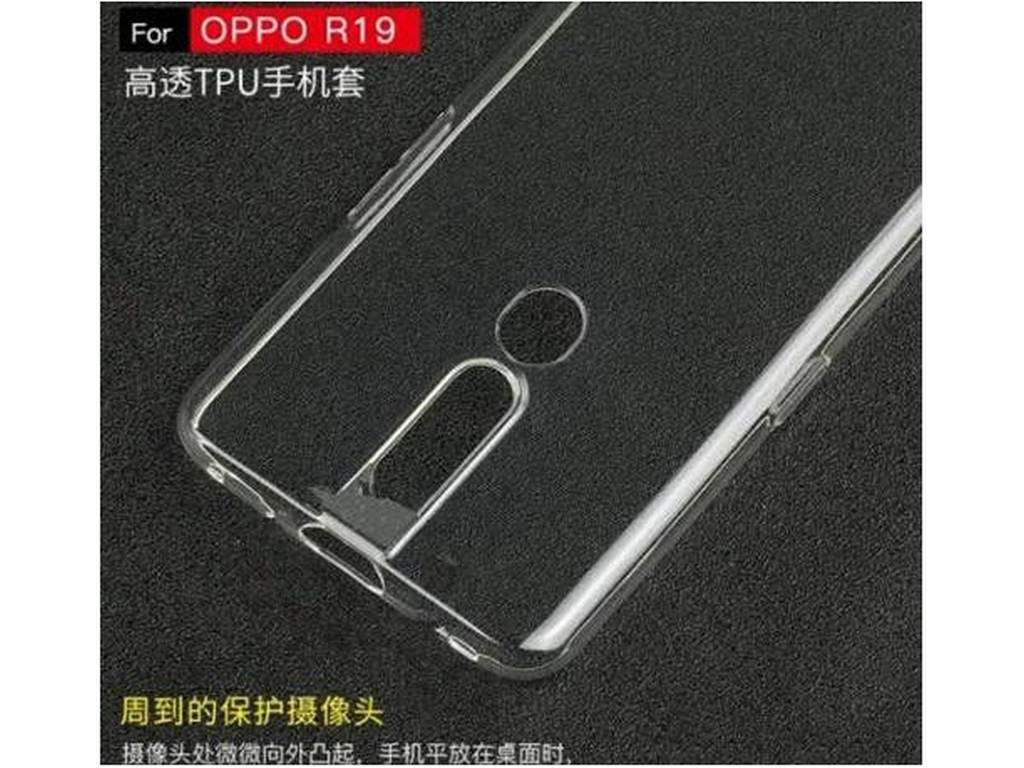 That assumption is further substantiated by a leaked render that surfaced earlier in November showing the alleged Oppo R19 with dual in-display selfie cameras, an in-display fingerprint scanner, and a triple rear camera setup. If these fresh renders and the previous ones are to be what they are alleged to be, then we might be expecting a base Oppo R19 with dual rear camera setup and a rear fingerprint scanner as well as an Oppo R19 Pro with a triple camera arrangement and an in-display scanner.