Earlier in the past month, there were reports that the Sony Xperia XZ4 will come with a 21:9 display ratio. So far, renders of the smartphone and screen protector seem to corroborate with the “tall” display. Yesterday, a new screen protector renders lend some credence to the story.

These new renders show that the device will come with a pretty tall notchless display. There is also a small hole at the far left of the top bezel which will probably be for a notification light. Also on the top bezel are the cutouts for the earpiece, camera, and proximity sensor. The bezels on both sides are quite thin and the chin is just a little thicker.

Now, the Antutu benchmark score of the next Sony flagship has appeared, showing the model number which seems to correspond to this next Xperia phone, and the score is about 400,000 points. 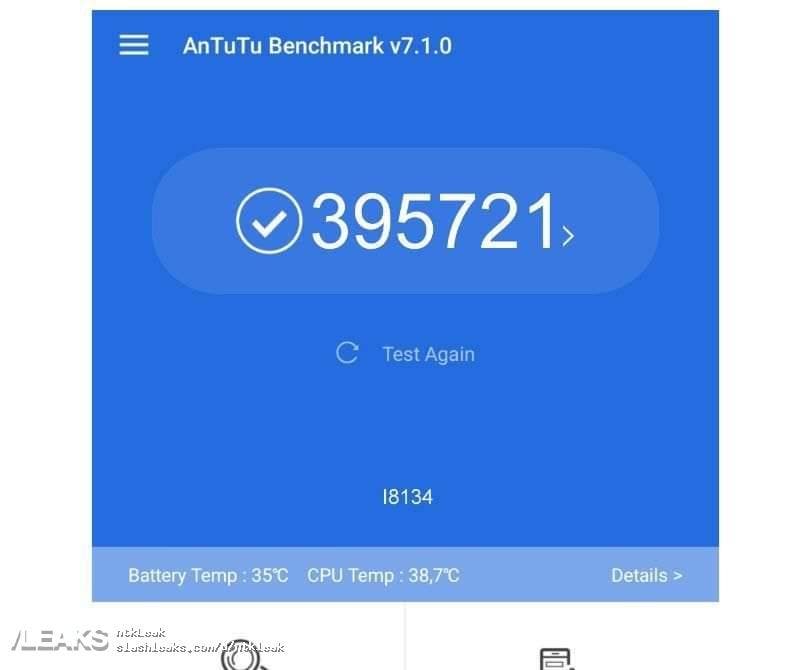 It has greatly exceeded the iPhone Xs series and the Kirin 980 loaded models. It is almost certain that the Xperia XZ4 will be equipped with the Snapdragon 855, but the Antutu score of the chip leaked several weeks ago is only about 360,000 points.

However, if the score given by XZ4 this time is “average value” of the same model, it is likely to be a tremorous performance compared to other existing high-end models.