Qualcomm and Apple have been at loggerheads for a long time and patent lawsuits between these companies exist in numerous countries around the world. Recently, Qualcomm won a lawsuit in China which places a ban on some iPhone which used a particular iOS system. In Germany, Qualcomm also had the upper hand but this may not be the case in the existing lawsuit in the US. Now, Qualcomm will have to face a lawsuit against the US Federal Trade Commission (FTC). 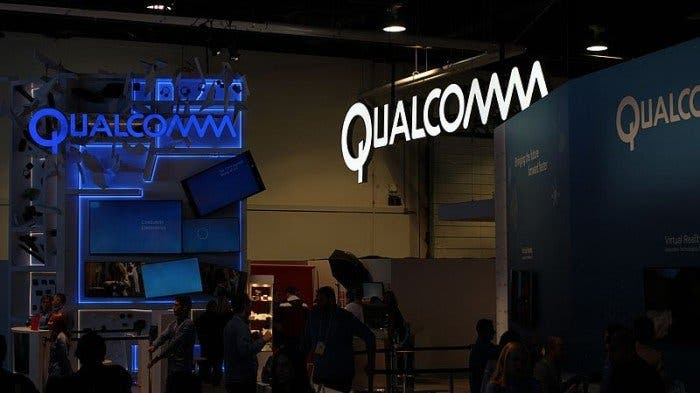 The US FTC antitrust lawsuit against Qualcomm will be tried on January 4. The commission alleged that Qualcomm abused the patent licensing strategy, thereby harming the interests of chip competitors, mobile phone manufacturers, and consumers, thus violating the US antitrust laws. The US Federal Trade Commission believes that Qualcomm refuses to license patents to competitors such as Intel and Samsung Electronics which is against its anti-monopolization law.

In addition to the US FTC lawsuit, Qualcomm is currently in a large-scale patent litigation dispute with Apple. Apple foundry stopped paying patencies to Qualcomm, and Apple also waived its purchase of Qualcomm’s mobile phone baseband processor. In the past years, many governments in various countries and regions have filed antitrust investigations or lawsuits against Qualcomm, accusing Qualcomm of abusing market superiority and charging excessive telecommunications patent fees.