Google is preparing to release the new Fuchsia system which will be a bit different from the existing Android system. However, to curb the issue of app compatibility, it appears that the company is designing the Fuchsia OS to support Android apps. Recent reports show that Chinese manufacturing giant, Huawei, is already optimistic about the progress of this system and has quietly joined the team in testing the compatibility of this system with its Kirin chips. 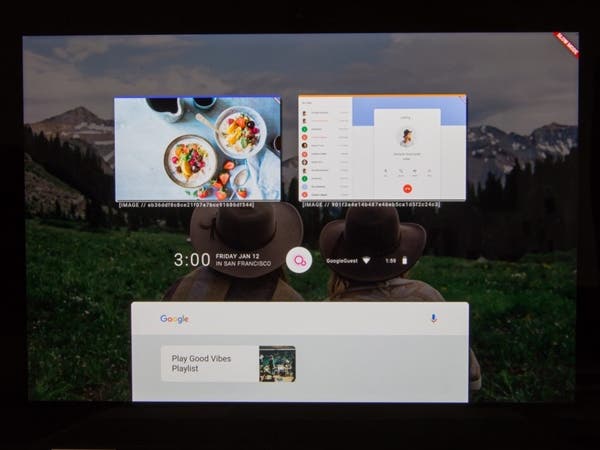 Details of the Android Open Source Project (AOSP) show that Google intends to make this new system compatible with Android Apps. From the specially updated source code, Fuchsia OS uses a specially designed Android runtime version (ART) to run Android applications. This decision is key to the survival of Fuchsia OS after its launch.

Google is very close to announcing this new system thus it could come at any time. Huawei may also be one of the first OEMs to use this system since it closely follows Fuchsia’s development. It is reported that Google’s new operating system Fuchsia, which will run on mobile phones, tablets, and even PCs will no longer use the Linux kernel, but is based on the Zircon micro-core written in the Flutter engine + Dart language.