On January 3, Xiaomi announced the independence of its Redmi sub-brand just as the Honor sub-brand of Huawei is independent. Redmi will hold a conference on January 10 for the official announcement. This move by Xiaomi raised speculations that the Redmi brand will take on Honor. Xiong Junmin, vice president (product) of Honor’s business department, subsequently said that the competition between Honor and Xiaomi has already ended.  His words

“The competition between Honor and Xiaomi has long ended. Whether it is the overall sales volume or the market performance of the mid-to-high-end product line, Honor has already been far ahead.”

He also claimed that from the overall flagship series sales of three consecutive generations (Honor 8, Honor 9, and Honor 10), the company has been ahead of Xiaomi who also released  Xiaomi Mi 5, Xiaomi Mi 6 and Xiaomi Mi 8. 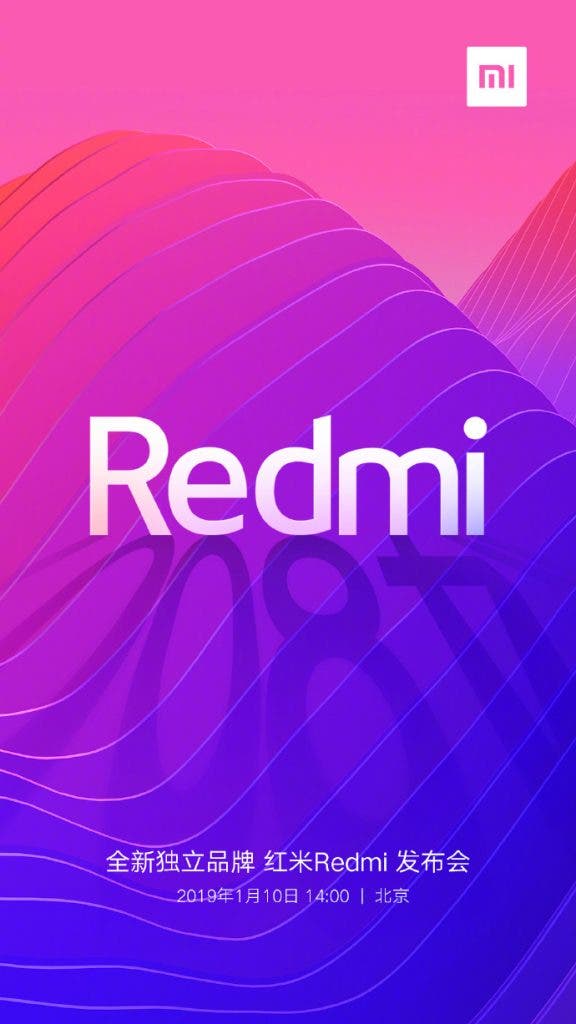 Last week, Honor officially launched a brand new upgrade. Honor has benefitted from the technological advancement of Huawei. In all honest, Honor shouldn’t go to sleep over the threat that the new Redmi sub-brand poses. The decision of Xiaomi to make Redmi independent means that the Redmi series can now release smartphones in all cadres including flagship smartphones. Until now, the Redmi series have been used for entry-level and mid-range devices. Do you think that the independent Redmi series will soar like Honor? Let us know your thoughts in the comment below.