The Vivo NEX Dual Display with its very unique design is definitely one of the most interesting phones out there. That comes with some drawbacks though, as you can imagine, disassembling a device with two screens double the chances of messing up and ending up with more damage you began with.

These were just theories up until now, but not anymore. Chinese news site ithome did indeed actually disassemble Vivo’s latest phone and yes, it’s a tricky phone to work with. 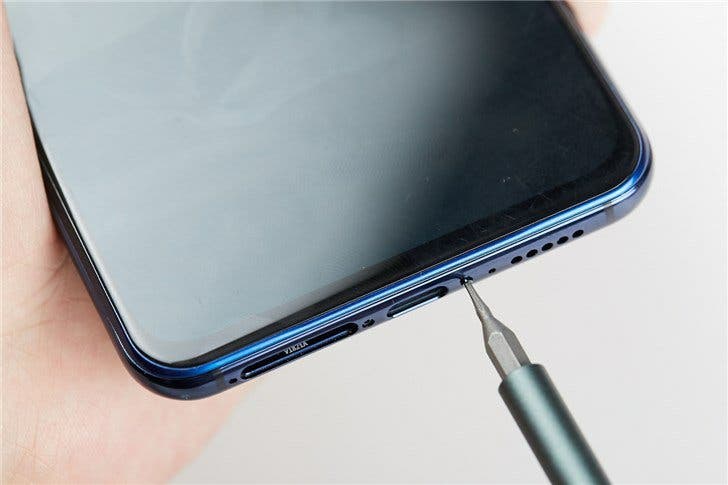 As we can read on the site, taking the phone apart is somewhat made easier by the fact that you don’t need special tools to do it. All you need is Philips and Torx screwdrivers along with the usual spudger. 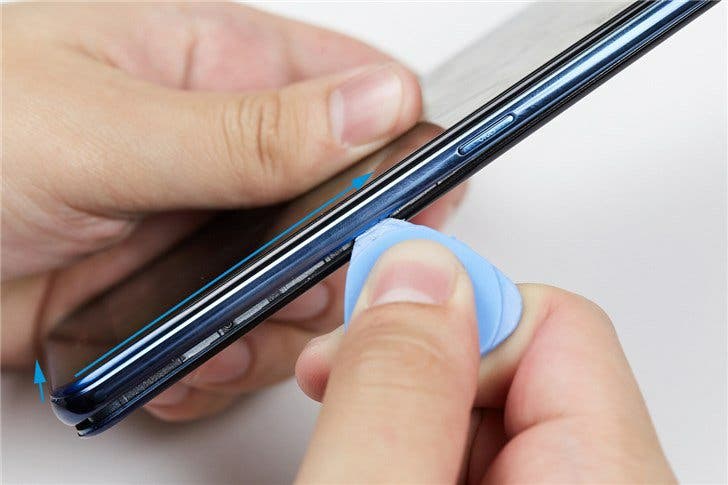 You’ll then better own a heat gun to speed up the process. Which process? Well, you’ll have to soften the glue on the two sides, both of them packing displays, which as we previously said, means you must be two times as careful as you’d be on any other phone. 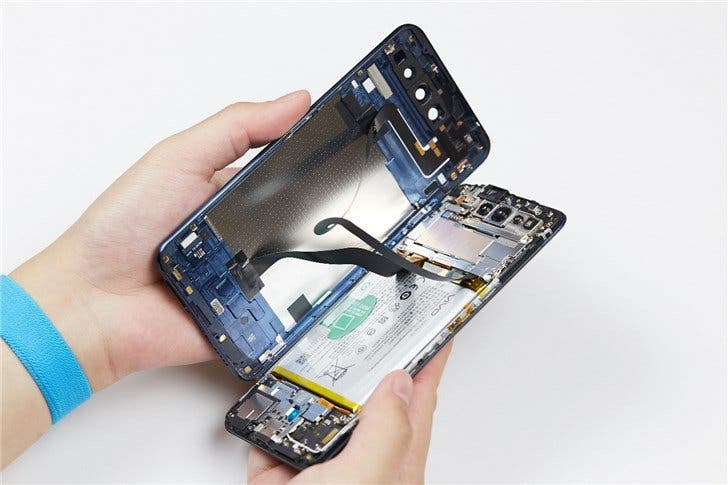 Once the displays are taken apart, you’ll have to unplug the ribbon cables connected to them, then do the same with the cable that connects the three rear camera. On the plus side though, there’s no front snapper to disassemble. 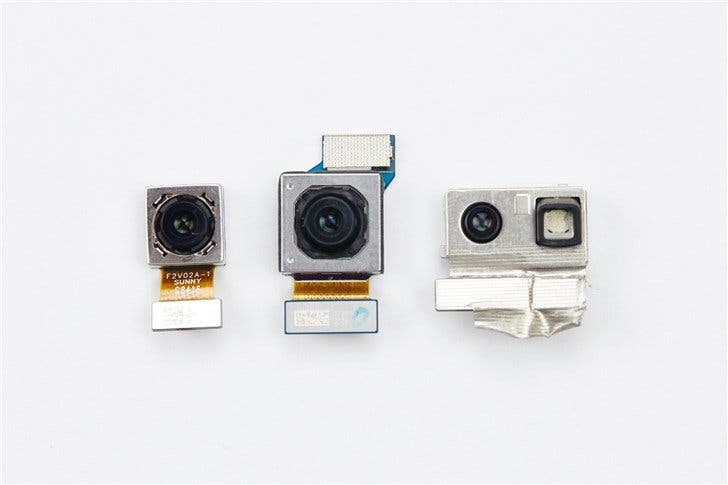 Looking closer at the three cameras, we can see the secondary  2MP f/1.8 sensor with huge 2.9µm pixels dedicated to night shooting, we then have the 12MP main sensor (f/1.8, 1.4µm) and lastly the new 3D ToF camera, used to create 3D renders of the objects in front of it, as well as adding a more secure face recognition technology.

Finally, we can have a look at the Vivo NEX Dual Display in all its tiny components. 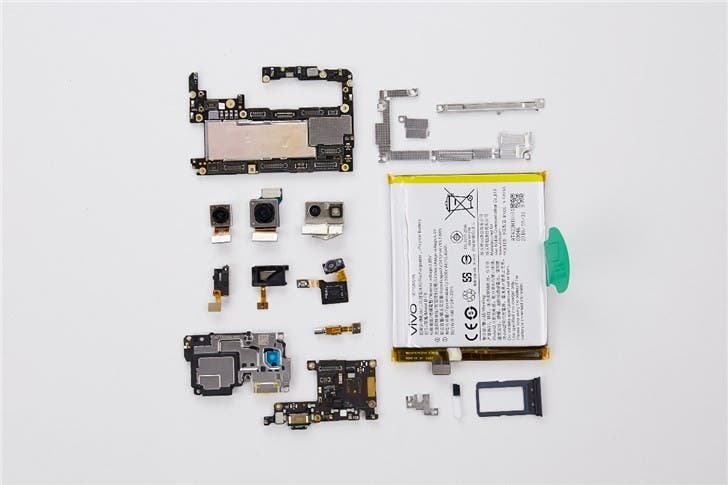 In conclusion, according to the people who’ve disassembled it. The smartphone is trickier to disassemble than most phones out there, but nowhere near impossible.