Let’s kick off the new year with some of the best smartphones currently available on the market. Most Chinese flagship phones do indeed cost below $500, so on this list you’ll find “la crème de la crème” as far as Chinese devices are concerned. If you’re looking for a future phone upgrade, then keep reading!

The Pocophone F1 launched back in August is starting to age a little today, what doesn’t age is its incredible specs to price ratio though, making it still one of the best phones on the market. The handset does indeed pack a Qualcomm Snapdragon 845 along with either 6GB of RAM (8GB for Armoured Edition) and 64GB, 128GB or 256GB of internal storage (expandable); all of that for around $300! 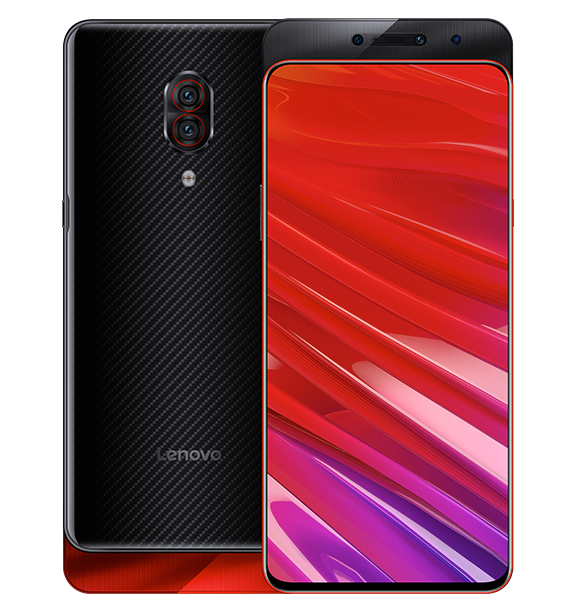 Last month’s top 5 pick – the Lenovo Z5 Pro – gets dethroned by its successor – the Lenovo Z5 Pro GT. The GT version is indeed a monster of a phone which packs a next gen Snapdragon 855 CPU along with at least 6GB of RAM and 128GB of storage, while all the rest stays the same, including the fancy sliding mechanism.

The smartphone then sports a large 6.39-inch Samsung AMOLED display with FHD+ resolution, a 16MP main rear camera with f/1.8 aperture paired with 24MP secondary, meanwhile on the front we find another dual camera setup of 16MP and 8MP res.

Finally, the Lenovo Z5 Pro GT packs a 3350mAh capacity battery, runs ZUI 10 based on Android 9 Pie and – incredibly enough – it’s already on presale for $499.99 from some online retailers. 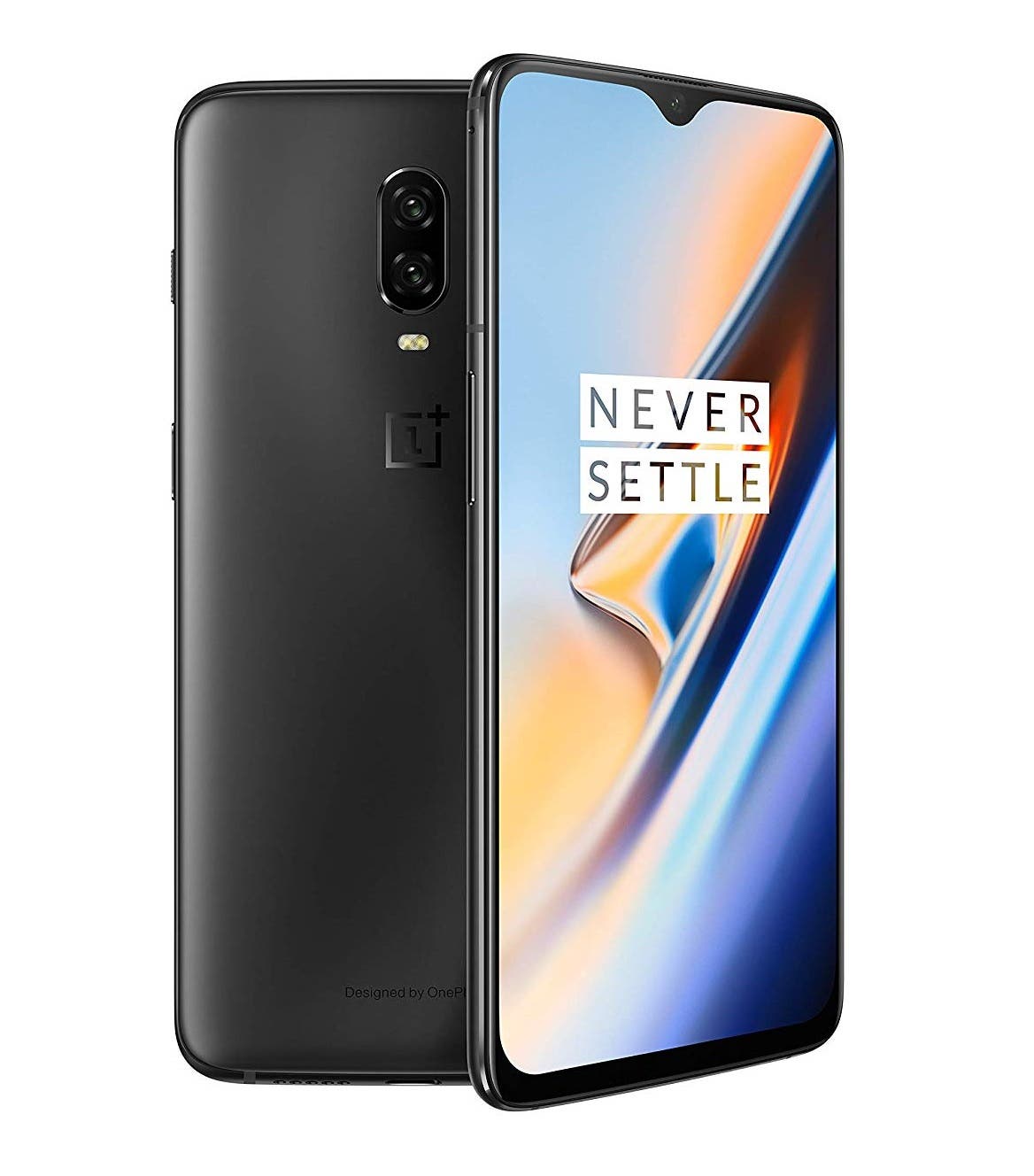 Albeit slightly over our $500 budget, the OnePlus 6T is – in our opinion – something worth considering. The smartphone does indeed pack some of the best hardware available on the market, going from the Snapdragon 845 to 6GB of RAM and 128GB of internal storage, along with a very attractive design and a great software experience.

The OnePlus 6T sports a large 6.41-inch AMOLED display with Full HD+ resolution, a waterdrop notch at the top and an under-display fingerprint scanner.

As pretty much any phone nowadays, the 6T packs two rear cameras of 16MP and 20MP of resolution, meanwhile at the front we find a 16MP selfie snapper. 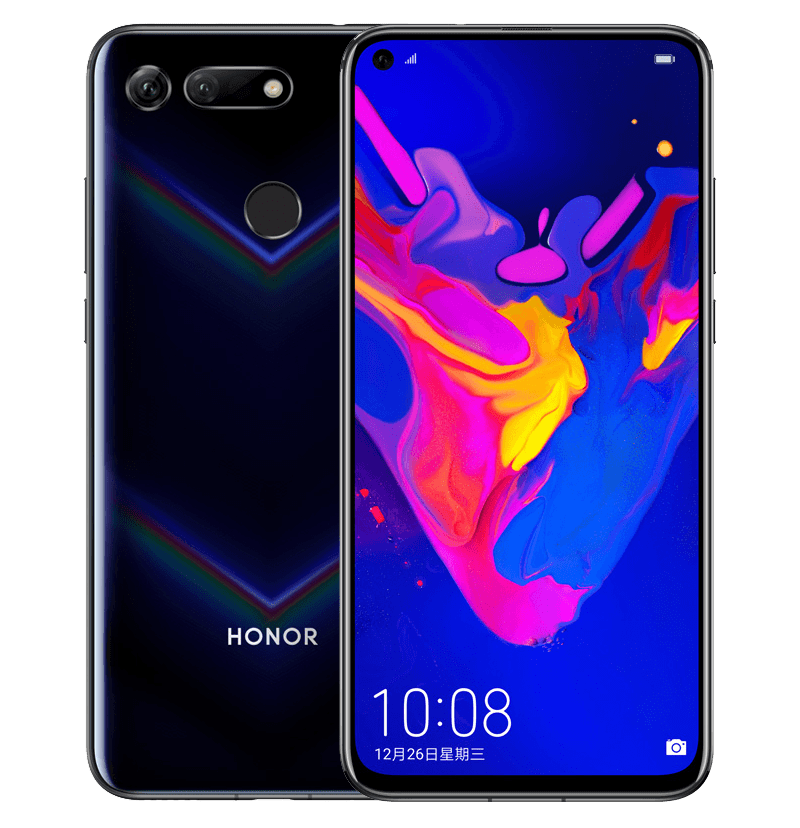 We conclude our list with one of the latest devices to hit the shelves – the Honor V20. Honor’s flagship phone does cost a little more than $500 at the time of writing, but oversea prices are quickly catching up to China’s at $440, for the variant with 6GB of RAM and 128GB of internal storage.

Other specs on the Honor V20 are – of course – top notch, such as the powerful HiSilicon Kirin 980 CPU based on 7nm technology, the 48MP main rear camera and the TOF 3D stereo camera to make 3D models of objects and more.

Another neat detail on the V20 is the punch-hole camera on top of the 6.4-inch display, which makes it one of the first phones with such tech. 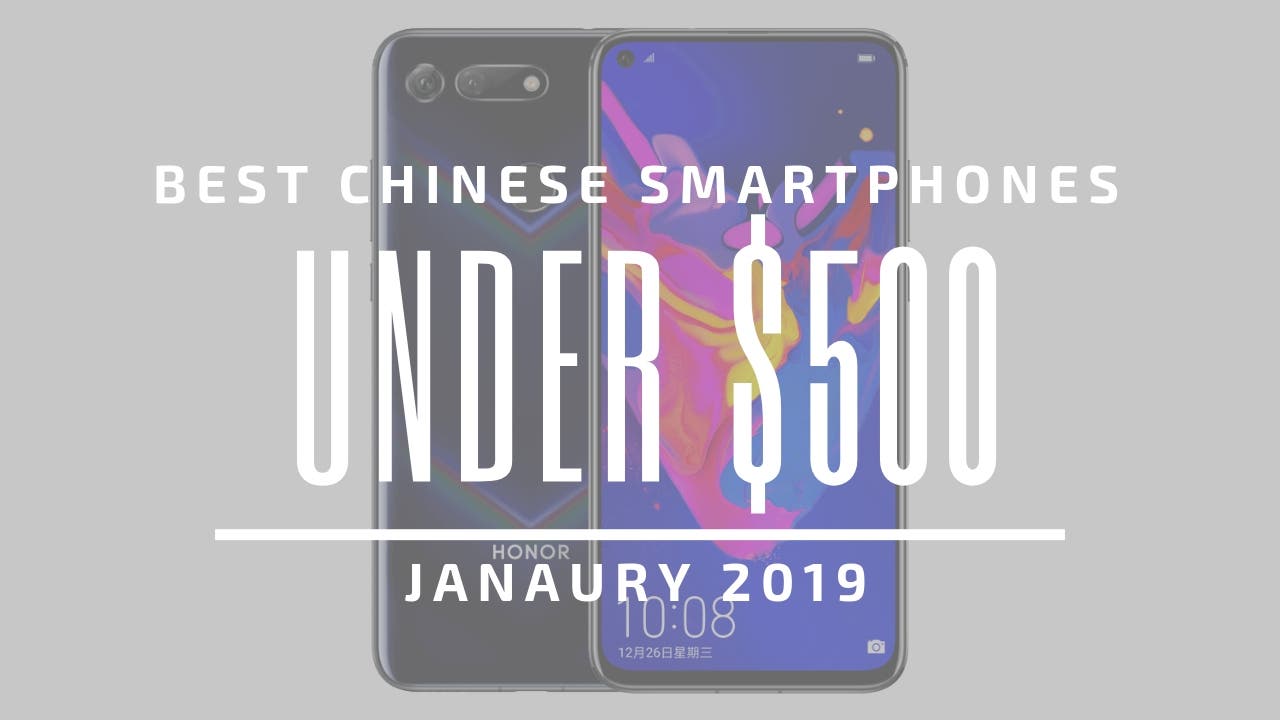 This is it for the month of January, hopefully you have found your next daily driver among our picks. If you didn’t and you’d have suggested other options, then let us know in the comments below!