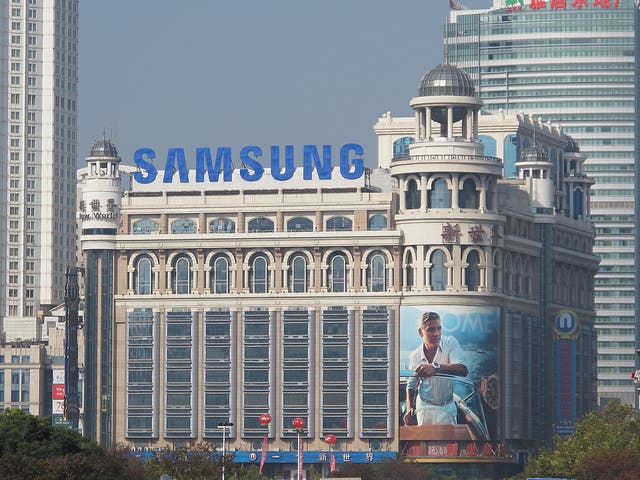 In the midst of the trend, there are losers, and of course, there are winners. The report predicts that Samsung will still retain its position as the number one smartphone brand, but its sales will also decline. Although Huawei may be affected by the weakness of the Chinese market, it will have optimistic growth in markets such as Eastern Europe, Brazil, and South America. Huawei will have the opportunity to surpass Apple this year with the latter declining sales which is expected to continue through most part of the year.

The agency predicts that Apple’s high prices will be a major stumbling block to its sales this year. While the top three smartphone companies will face similar problems, Apple needs to adjust its system else, it might take a real hit.