In 2018, Xiaomi launched a number of new home appliances, such as air conditioners, new fans, rice cookers, etc. It seems that Xiaomi intends to seize a seat in this niche. Also, Xiaomi released its first Internet washing and drying machine. As usual, before its launch, the company had been actively promoting this product. According to the promo materials and the official introduction, the Mijia Internet Washing and Drying Machine is a top-end model, while coming at only 1999 yuan ($297). 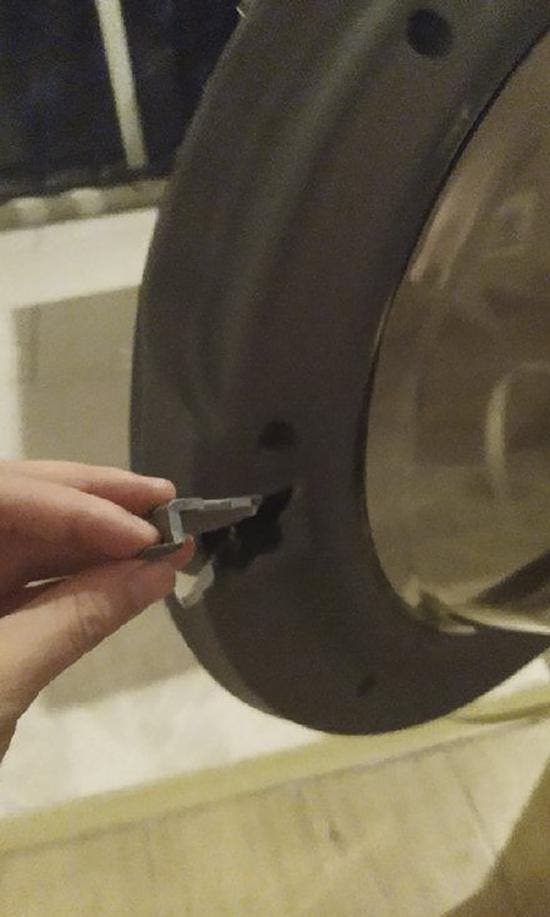 As everyone knows, the washing machine is one of the three major home appliances. That’s why, when buying a new washing machine, the customers want it to be durable. In the market, washing and drying machines are generally at the price of 3000-4000 yuan ($444-592). But as you guess, there is no upper limit for the price of luxury products. As our protagonist costs almost half and also taking into account the Xiaomi’s influence on the market, many people have not been thinking too long and grabbed it. That’s why the first batch of this washing machine was completely sold out in three minutes and five seconds. Though this selling speed is far beyond the smartphones, we should keep in mind this is a washing machine.

However, while everyone is expecting good reviews for the Mijia Internet Washing and Drying Machine, we also found that there are many users who are arguing that the door locks are easy to break. There are also users who claim that the washing machine is quite heavy, and after moving to the house, it was found the doorknob of the washing machine had broken. One of them even used a Super Glue to fix it. (So some netizens joked that they hope that this washing machine can be equipped with glue as standard.) 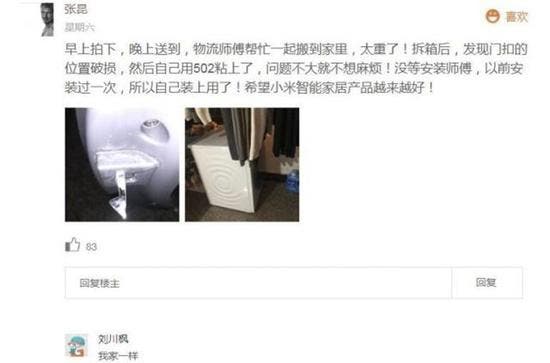 Some users said that after putting the clothes in, they found that the drums didn’t work. 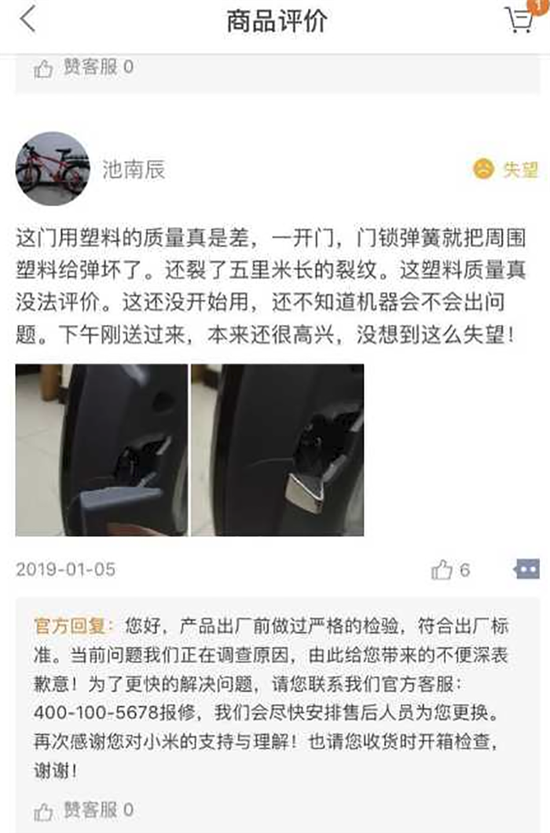 As mentioned above, as a dimensional home appliance, no one wants to have problems. But we have to state, first of all, there is a problem with the quality of the product. The manufacturer must review it by itself. Secondly, such a large-sized home appliance is broken and does not count as maintenance time and cost. In case it needs to be returned to the manufacturer for maintenance, it will be very difficult for many users. So Xiaomi should seriously think whether it is really ready to make home appliances.

Next Honor 10 Lite with GPU Turbo 2.0 launched in India, to go on sale January 20