On Wednesday, US Senators and House of Representatives proposed a ban on the sale of chips and other components to Chinese telecommunications companies that violate US law, with special mention of ZTE and Huawei. 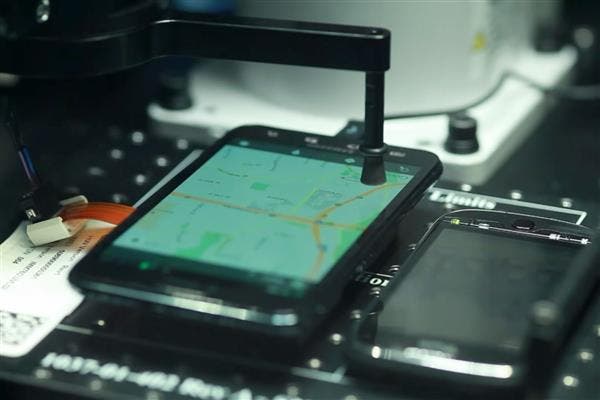 Senator Cotton said that Huawei is China’s intelligence gathering agency and must the lawmakers must take a decisive action to protect the US interests and enforce the law. If Chinese telecommunications companies like Huawei violate US regulations, they should be sanctioned.

“Huawei and ZTE are like two sides of the same coin. The two companies have repeatedly violated US laws and pose a major risk to US national security interests. They need to be held accountable. In the future, we must crack down on China’s theft of advanced US technology.” Senator Fan Hoorn said.

Rep. Gallagher said: “Chinese telecom companies like Huawei pose an increasing threat to US national security. They will eventually report to the state to undermine the interests of the United States and our allies. Set a simple standard: If a Chinese telecommunications company is found to have violated US sanctions, it will be punished more severely than ZTE.”

Republican Carrego said: “Huawei and ZTE have systematically undermined the security of the United States and the cybersecurity network. It shows that China does not want to follow the rules but to break it…”

The ban on telecommunications export proposed by the Senators and the House of Representatives enforces the bill. The main measures include:

– Establishing the enforcement of the US export ban: Chinese telecommunications companies that violate US export control laws or sanctions are prohibited from exporting US-made components.

– Ask the President to impose strict penalties on ZTE or any Chinese telecommunications company that violates US export laws or sanctions.

– Penalties that ensure violations of US export control laws or sanctions will not be revoked until a one-year compliance and cooperation model has proven that the policy of China Telecom’s system violations has changed.

– Any executive agency official is prohibited from modifying any penalties imposed on China Telecom, its agents or affiliates until the President proves that the company has not violated US law for one year and is fully cooperating with the US investigation.

– Emphasize the role of Congress in overseeing the export control and sanctions decisions of the Chinese telecommunications company’s executive branch.

Although it will take some time for the bill to pass, the House of Representatives and the representatives of the Democratic Party have fiercely proposed bills, indicating that the United States is worried about China, but this has, in turn, increased the number of Chinese companies.

Next Samsung Galaxy S10 Plus appears on Geekbench