Today, Chinese manufacturing giant, Xiaomi officially announced that the Xiaomi Bluetooth headset Forbidden City special edition will be released at 2 pm on January 23rd. According to the official introduction, the sound is as transmissive as and it combines the old world and the new. The company was able to blend features from modern and ancient devices to ensure that it gives sounds which rejuvenate ancient memories. This headset comes with the animalistic design just like the Xiaomi Mi MIX 3 Forbidden City version. This device was first announced on December 15, 2018. However, it will be released next week. 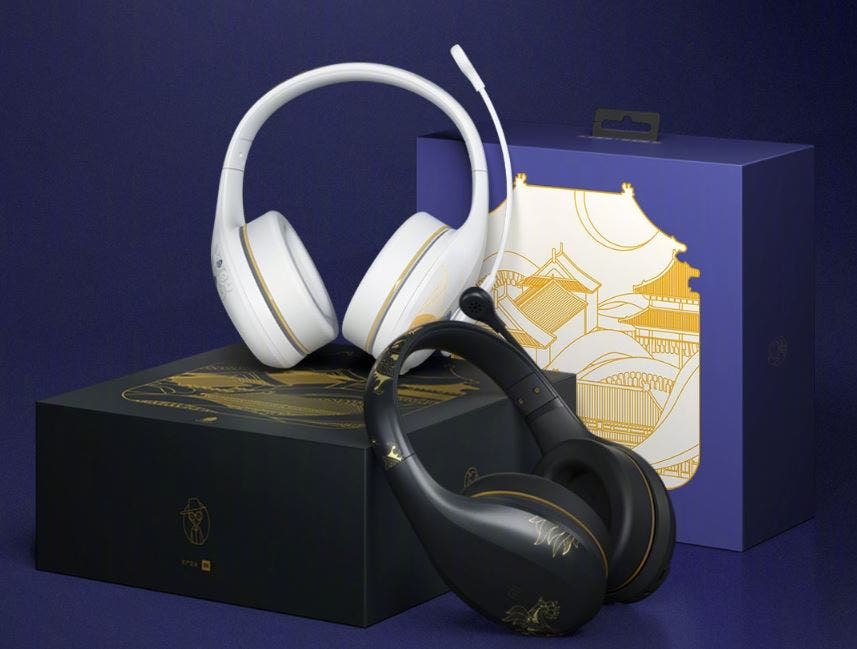 Join GizChina on Telegram
The special edition of the Xiaomi Bluetooth karaoke headset is inspired by an ancient hand-cranked phone specially installed by the last emperor Pu Yi. The sound is as transmissive and it can unleash both “new” and “old” sounds. The Xiaomi Bluetooth karaoke headset Forbidden City edition comes with the same design as the Xiaomi Mi MIX 3 special edition. It combines elements such as the sacred beast and the palace moiré, giving the headphone an antique-like appearance. 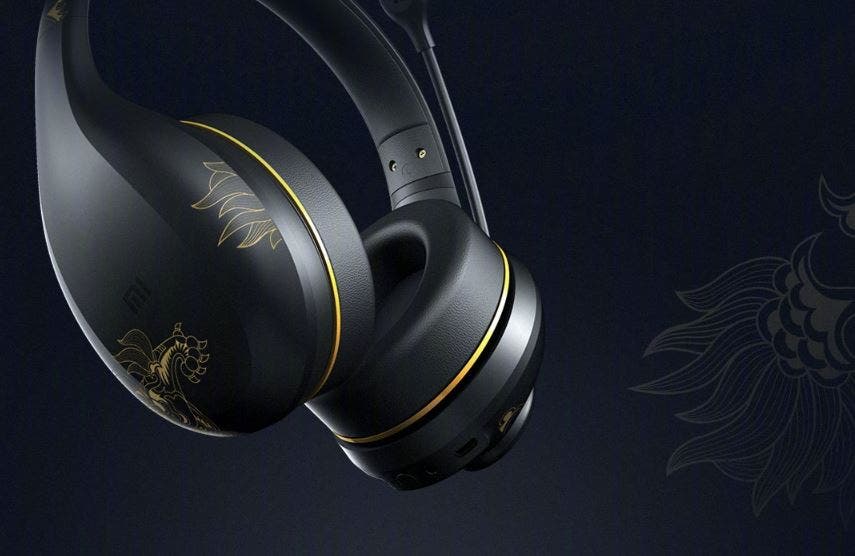