A few days ago, Apple’s CEO, Tim Cook, said that in other to improve the sales of iPhones, it will reduce the price of some iPhones in certain countries depending on the currency of the country. Now, Tmall has announced a massive price cut for 2018 iPhones. 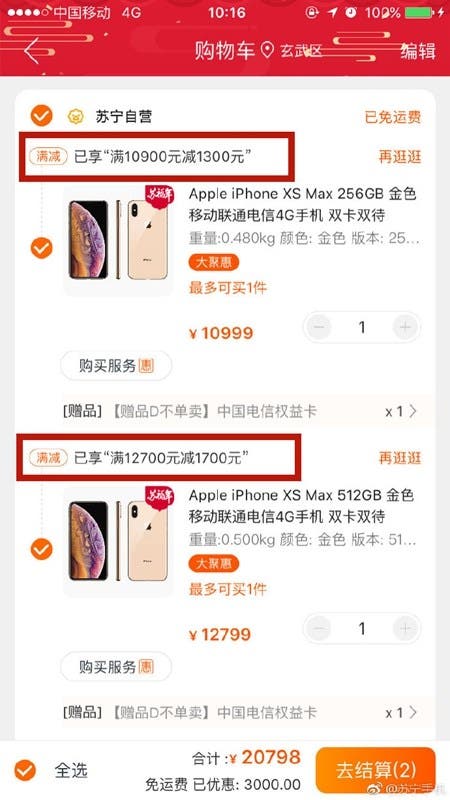 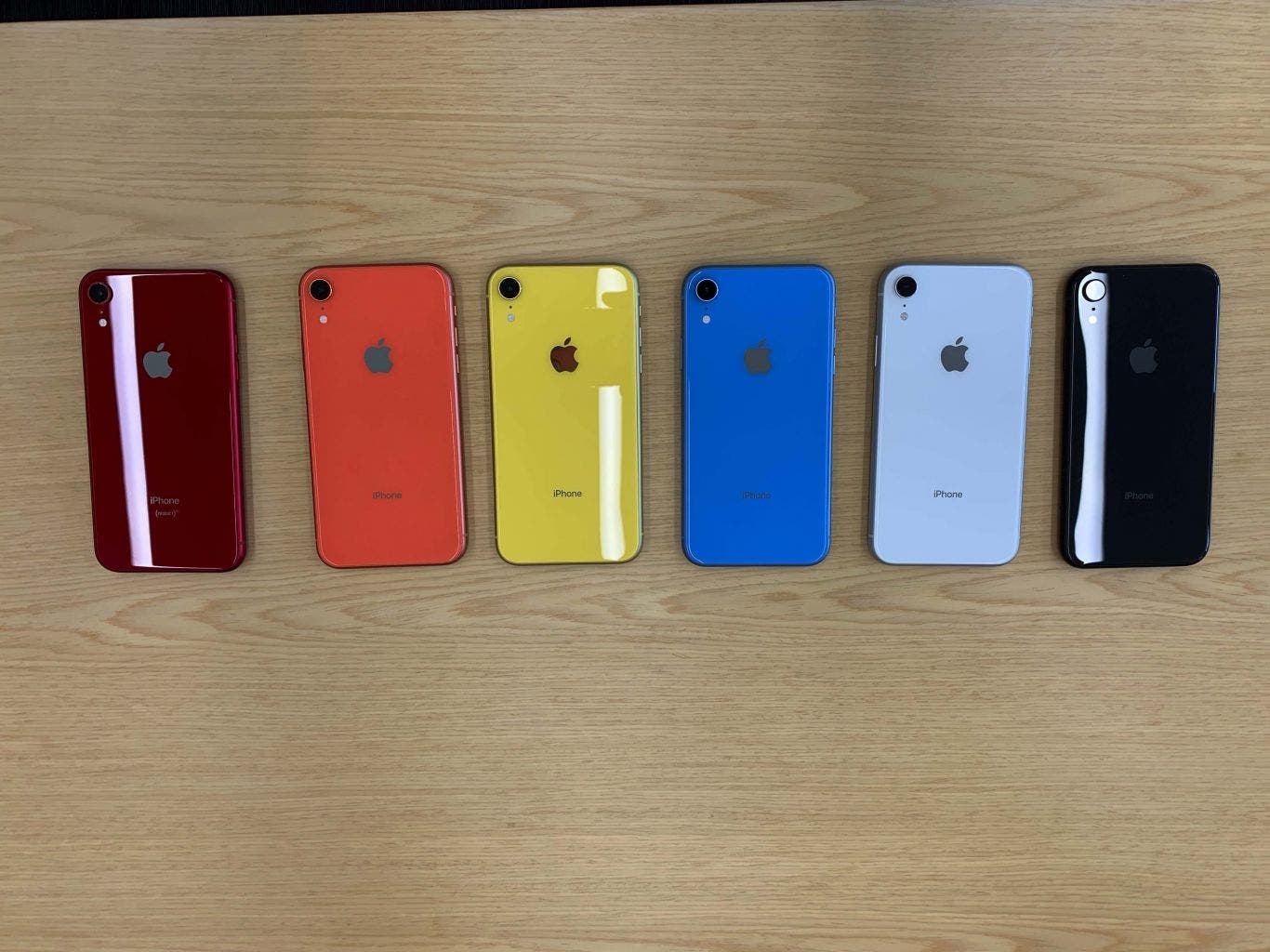 On January 30, Apple’s first fiscal quarter results for the 2019 fiscal year were released. During the reporting period, Apple’s revenue was $84.3 billion, down 4.5% year-on-year. Among them, Greater China’s revenue was $13.369 billion, down 27% year-on-year. Apple’s performance in China is not up to expectations, Cook said that high pricing is one of the reasons for poor performance, and announced that it will cut the price of iPhone in some regions.