A couple of weeks ago, Chinese manufacturing giant, Xiaomi, released the Redmi Note 7 which is one of the most desired smartphones in the market. There have been rumors of the Pro model of the Redmi Note 7 and now, we have a launch date for this smartphone. The Redmi Note 7 Pro will be released in New Delhi, India on February 12. According to a recent tweet from Xiaomi top officials, the “48 MP head-turner is arriving soon”. The new poster comes with the phrases “The time has come” and “Redmi Smartphone Launch”. With these statements, we know that the newly established Redmi brand has just one smartphone which is ready for launch, which is the Redmi Note 7 Pro. 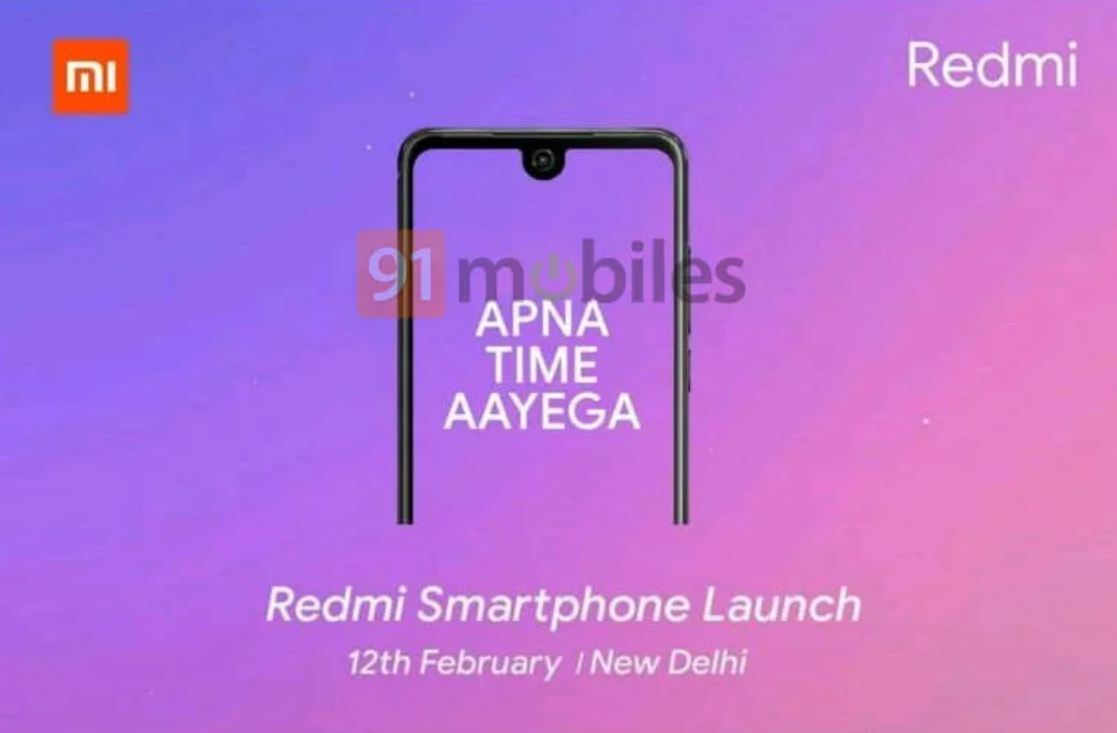 According to information released by Lei Jun, the founder, and CEO of Xiaomi Technology, the Redmi Note 7 Pro uses a 48MP ultra-clear camera (Sony IMX586) which is expected to comes with the handheld super night scene feature.

Next iPhone sales increased by 76% on Tmall after price cut