Xiaomi will release the Xiaomi Mi 9 flagship mobile phone in the first half of this year. In recent times, Xiaomi’s Product Director, Wang Teng has been dropping clues to what the Xiaomi Mi 9 will look like. Recently, we saw a real image of the rear of this smartphone and from the exposure, the company will continue to use a vertically arranged rear camera like the Xiaomi Mi 8. The bottom area has the Mi logo and there is no rear-mounted fingerprint identification module which suggests that the rumors regarding an on-screen fingerprint recognition sensor are true. 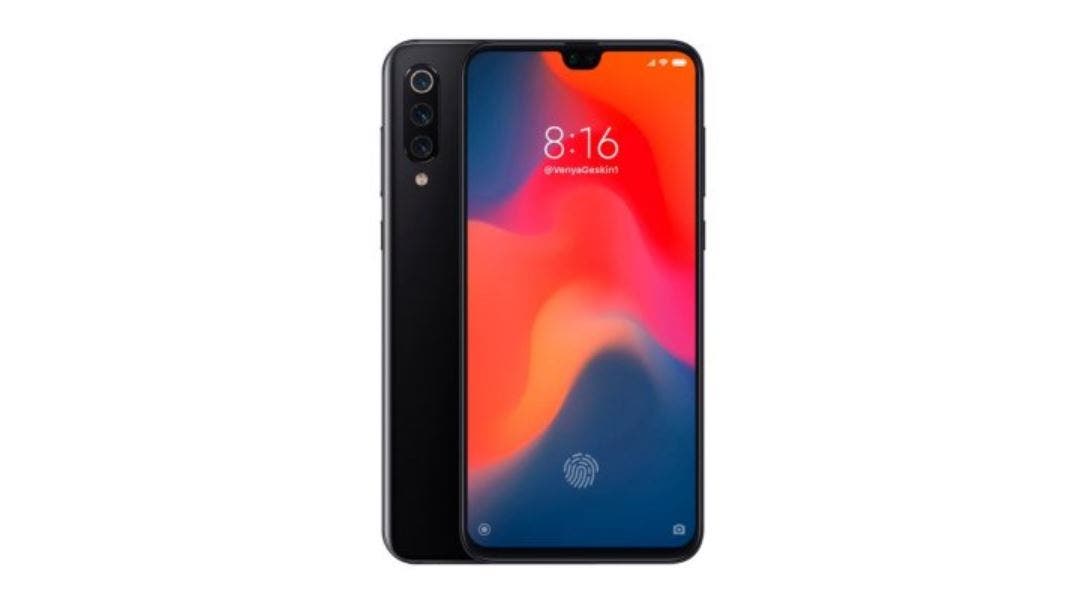 Now, another image of this smartphone appeared online but this time, it shows both the front and rear. The rear on this new image is consistent with the former released by Wang Teng and the front comes with a notch which is smaller than that of the Xiaomi Mi 8.

The upcoming Xiaomi Mi 9 will be equipped with the Snapdragon 855 flagship processor. As of now, not much is known about the actual hardware configuration or the price of this smartphone. However, it should be consistent with the current trends in the industry and we dont expect the price to be “cheap”. Lei Jun has previously stated that its cheap smartphones will come from Redmi and Poco. The Mi brand is now optimized to produce flagship smartphones with “flagship prices”.

Next LG to stick with its smartphone business despite huge losses