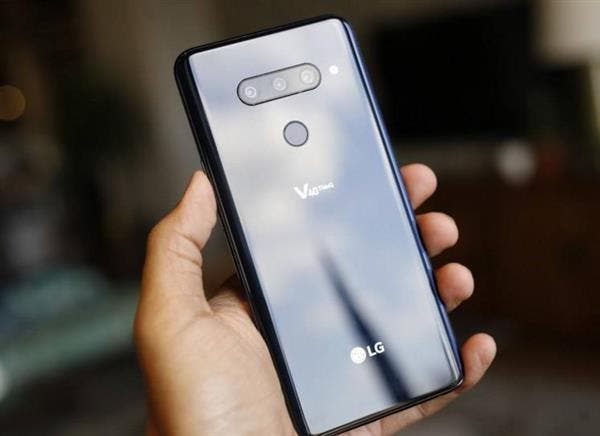 Qiao Jinjin said that LG is in the second year of restructuring the smartphone business and the restructuring activity will continue until next year. This does not mean that the LG mobile phone business employees will be streamlined, LG is working hard to build consumer trust, and is ready to launch a new model. In 2016, the loss was $1.1 billion, in 2017 it lost $644 million, while it lost $440 million in 2018. At the same time, its market share is also falling. According to statistics from StrategyAnalytics, in the third quarter of 2018, LG’s share of the global smartphone market was only 1.9%. What do you think caused the LG smartphone business to lose nearly $2.5 billion for three consecutive years?