Meizu is reportedly working on a mid-range smartphone that could soon see the light of the day. Apart from some hints from CEO Jack Wong regarding an upcoming Meizu phone, the Meizu Note 9 had about two weeks ago surfaced on TENAA’s database with its full specs and features, but with no images depicting the upcoming device.

Now, we know what the device will look like, all thanks toTENAA which just updated the Note 9 specs page with all necessary images. The images reveal that Meizu isn’t set yet to join the 2019 trend, as it appears still pleased with the design choice of yesteryear.

On the flip side, the Meizu Note 9 is seen with a fingerprint scanner and a dual camera setup one of which is tipped to be a 48 MP shooter. So Meizu is apparently bidding goodbye to the mBack physical key and is also now clear the device won’t feature a side mounted fingerprint scanner as earlier rumored.

There isn’t much we can say about the front view, but it is pretty clear the screen will be surrounded by minimal bezels. 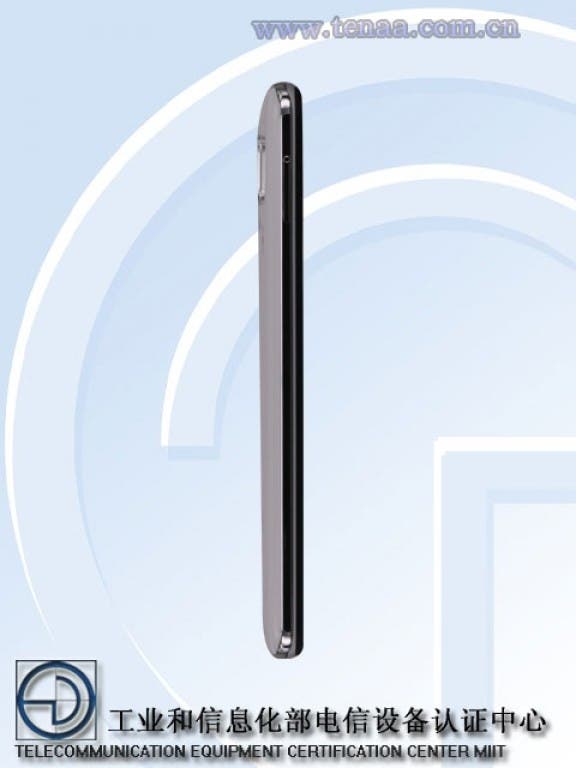 Based on TENAAs listing, the Meizu Note 9 will come fitted with a 6.2-inch Full HD+ with 2244×1080 pixels resolution with a 2GHz Octa-Core Snapdragon 675 processor coupled with 6GB RAM and 64GB/128GB internal storage under its hood. You can check the full specs and features here as revealed earlier by TENAA.

Next Latest leak shows off the Galaxy S10 in Cinnabar Red