Beta testing is underway to bring the new EMUI 9.0 with Android 9 Pie on board to the Honor 8 Pro. Honor has started to invite its users to try a preview of the new software update.

In the past months, the beta update has arrived for the Honor View 10, Honor 9 and Honor 8X, now it’s the time to get updated also for another smartphone relatively older: Honor 8 Pro. It is worth remembering that the device had arrived on the market with the EMUI 5.0 based on Android 7.0 Nougat.

The latest version of the EMUI is 9.0 and, as mentioned, is based on Android 9 Pie. Users interested in enrolling in the beta testing phase for HONOR 8 Pro should download the appropriate app (from this link), accept the terms, log in with your ID and join the project. After completing the various steps, the user can choose to update his Honor 8 Pro to the beta version of EMUI 9.0 and can then use the same application to report any bugs found. 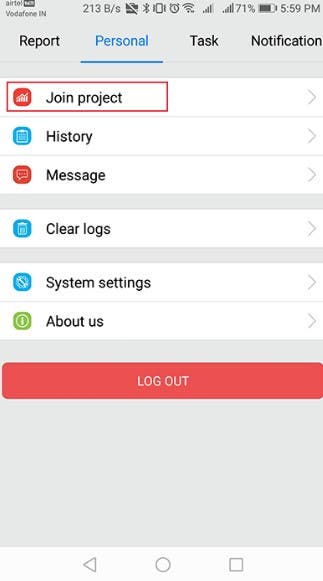 Next Samsung opens Galaxy S10 reservations in the US, It will arrive on March 8