There have already been leaks and rumors about the Xiaomi Mi 9 arrival. The company confirmed earlier today it will announce the device on Feb 20 in China, after which it will head straight to Barcelona for its MWC19 show announcement.

While the Mi 9 will be unveiled in China and for China on February 20, it looks as though Xiaomi will unveil the same device to its Global audience at the Feb. 24 event in Spain. Following the event teaser released earlier this morning, Xiaomi has now released a new teaser that points at the Xiaomi Mi 9. The teaser suggests the band will unveil a phone featuring a triple camera set up at the back. 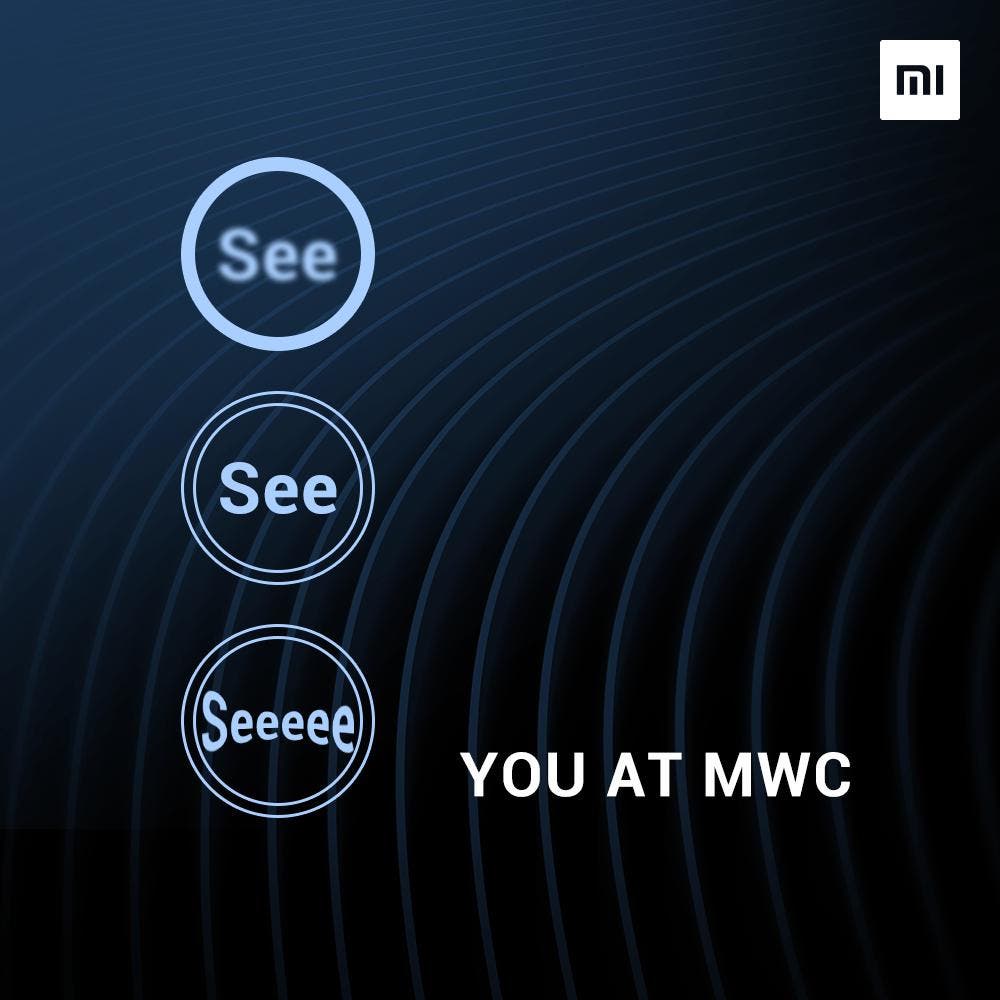 It also hints that the Mi 9 triple camera will use a normal, a depth sensor and an ultra wide-angle lens for the smartphone as evidenced by the encircled see, see and seeee.

Little is known about the Xiaomi device at the moment, but based on a set of hands-on images that leaked earlier today, the Xiaomi Mi 9 could come with an in-display fingerprint sensor, a 6.4-inch Full HD+ display with a water drop notch very similar to that of Redmi Note 7, in which only the front camera will be placed. we’re expecting a Snapdragon 855 chipset and and a moderate battery size with support for 27W fast charging.

Next Get the Windows 10 key even cheaper for just €9.52 and more at Lvlgo