Google plans to release its first lower-priced smartphone this year. This is part of its efforts to enter the hardware market, hoping to attract more users into its ecosystem. The same source also proves Google is moving fast to seize the favorable timing of the weak sales of Apple’s phones. As we know, Apple’s high-priced iPhone sales are disappointing as consumers turn to lower-priced models. 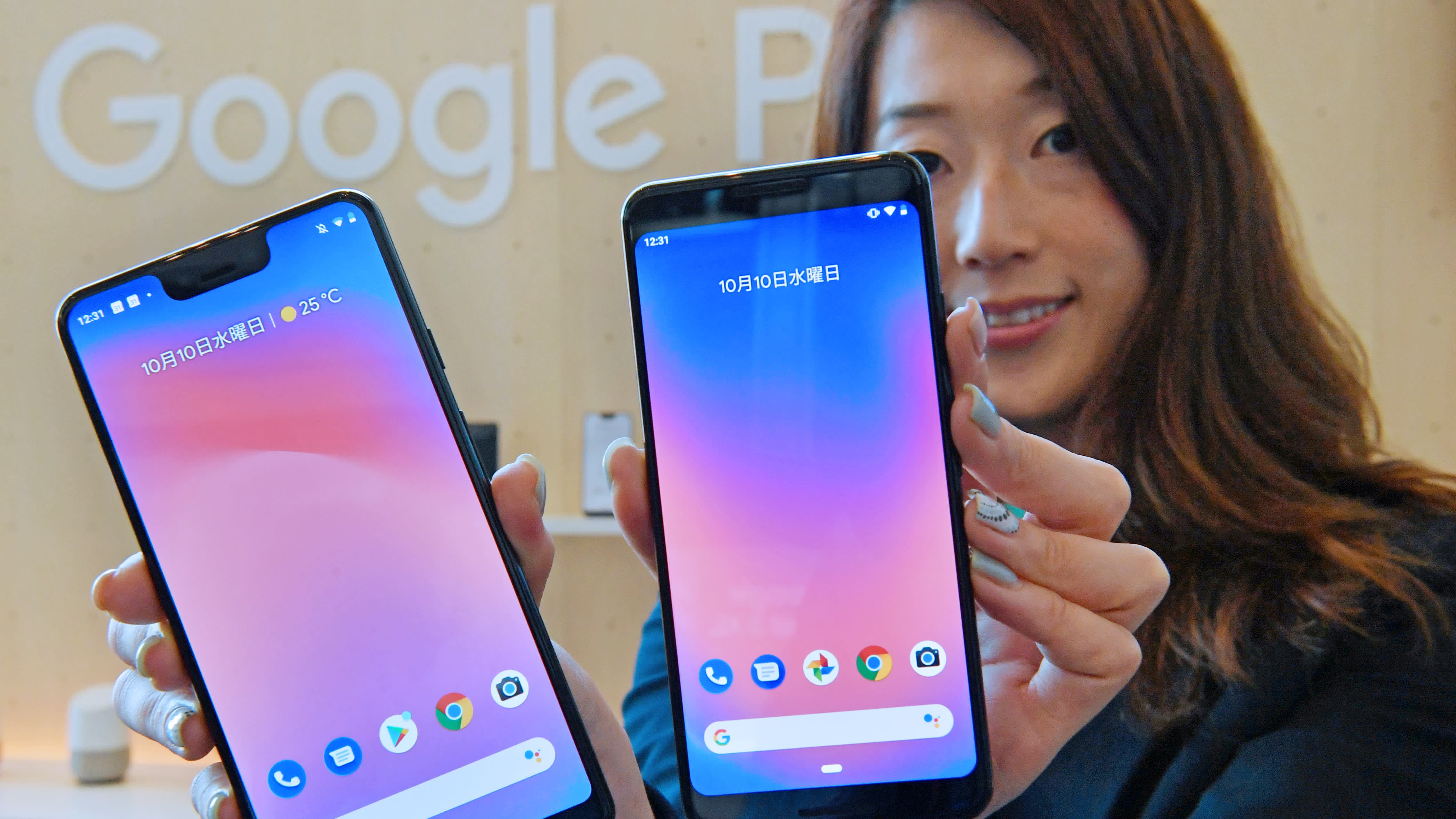 It’s reported Google’s new phone will be its first non-high-priced model for price-sensitive consumers and emerging-market users, and its price is expected to be lower than the Apple iPhone XR, which costs $749. In comparison, Google’s latest model Pixel series, launched in October last year, was priced at $799. But the price of mid- to high-end smartphones varies between $150-700, and the price of low-end smartphones is less than $150.

The new phone will be the vanguard of Google’s efforts to expand its hardware business. Informed people revealed to the Nikkei Asia Review that Google plans to launch new products this year, including smart speakers, wearables, and cameras. In addition, we know it plans to release its flagship Pixel phone.

In order to realize its ‘hardware dream’, Google is still digging the corner of Apple employees to expand cooperation with Asian suppliers. According to sources, in the past few years, Google has recruited hundreds of hardware engineers and supply chain experts from Apple. Google also acquired 2,000 engineers through the acquisition of the HTC smartphone business in 2017.

Analysts pointed out that the expansion of the hardware business will enable Google to attract more users for its services. IDC analyst Joey Yen said, ‘Google … sees it as a more direct way to collect user data and make its flagship software and internet services a bigger and more integral part of people’s everyday lives. Google’s hardware push will make it difficult for people to live without Google’s services and ecosystem … That’s the big picture the internet giant always has in mind.’