With MWC (Mobile World Congress) right around the corner we are certain to see Many flagship devices launch with the brand new Snapdragon 855. Xiaomi recently confirmed their latest device the Mi9 will flaunt the 855. Samsung too will almost definitely use the 855 along with its own Exynos line. We are yet to confirm which other flagships will use the new chip.

The TSMC foundry is also expected to reach higher revenues as it has received large order quantities from the likes of Xiaomi , Samsung , LG , Nokia and several others. This will be a positive change from when Apple asked TSMC to reduce production of its chips. 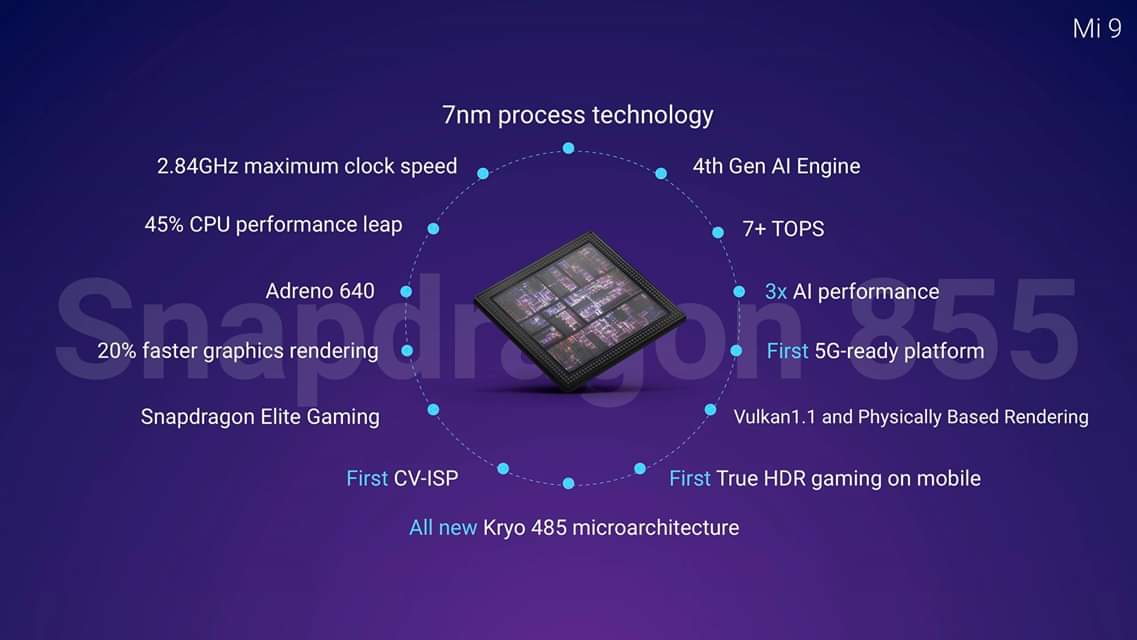 The Snapdragon 855 being the latest is touted to being the most powerful processor in the Android Industry. With the new core design where one prime core can clock upto 2.84GHz and 3x Performence + 4x efficiency cores. AI performance is said to have improved 3 fold and new Computer vision ISP will lead to much better photos. Other noteworthy improvements include the all new Kryo 458 architecture , First 5G ready platform and more. Further details after launch should prove exciting for all of us.

With the Snapdragon 855 mass production , Let’s hope that delays don’t occur at any point in the production of our favorite smartphones and that availability is optimized with all the effort companies are putting into their products.