Chinese manufacturing giant, Xiaomi, is getting set to unveil its 2019 super-flagship smartphone, Xiaomi Mi 9. This device is internally called “Battle Angel” because it is designed to be beautiful and tough, two properties that do not readily work together. Xiaom believes that the Mi 9 will be a smartphone to reckon with when it eventually arrives on February 20. Today, senior vice president of Xiaomi, Xiang Wang revealed on Facebook that the Xiaomi Mi 9 scored 387,851 on AnTuTu’s benchmark. This is quite impressive and it is over 20,000 points more than the 362,110 reference score for Snapdragon 855 devices posted by AnTuTu. 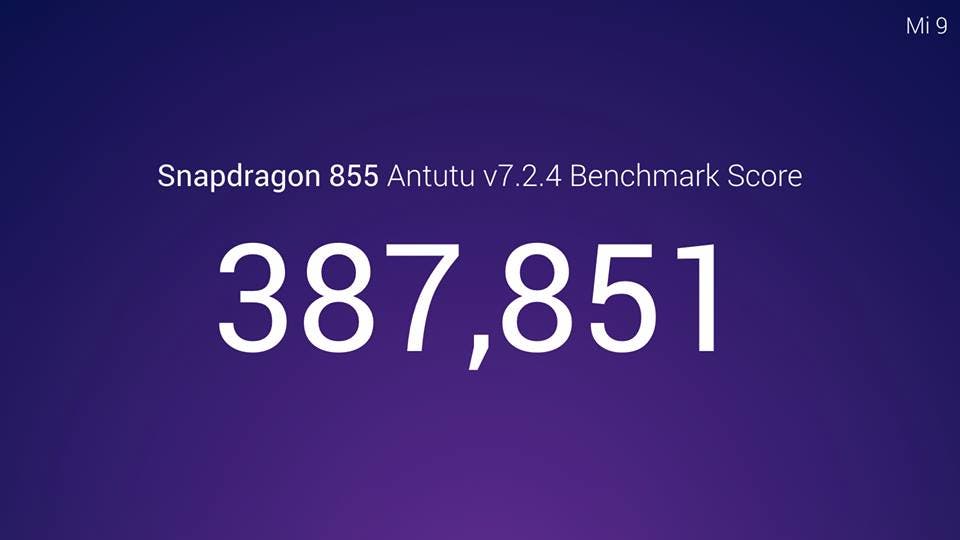 On February 14th, Lei Jun, the founder, chairman and CEO of Xiaomi Technology, announced that Xiaomi Mi 9 comes with a “real camera”. Lei Jun also revealed that the full-colour Magic Blue version uses nano-scale laser holography + double-layer coating to create such a unique colour. From all indications, this smartphone will be a high-demand product and Xiaomi has stated its desire to keep the supply steady. 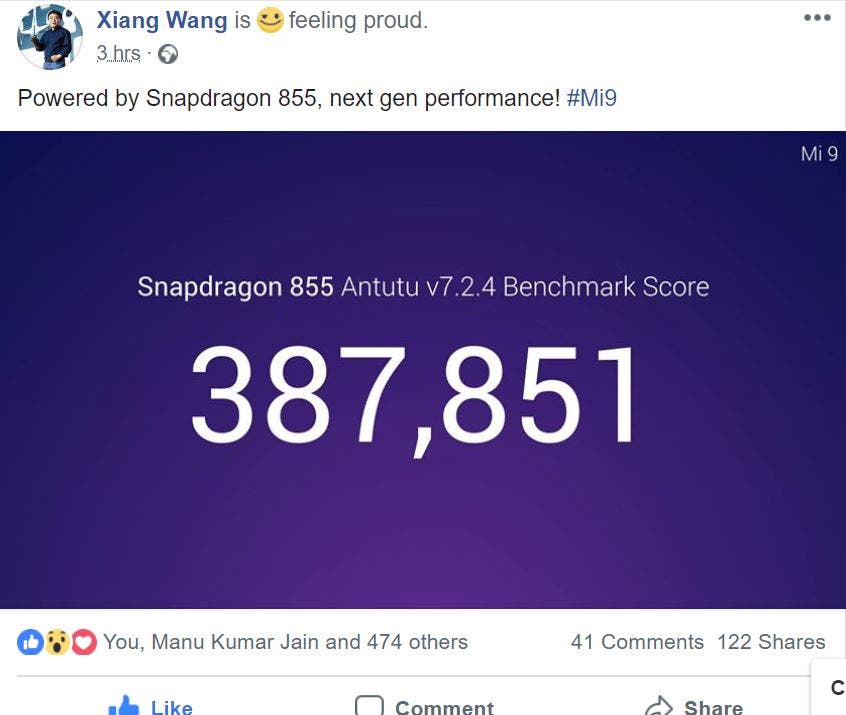 In the core configuration, Xiaomi Mi 9 will be equipped with a Qualcomm Snapdragon 855 flagship platform, it comes with a triple rear camera setup and also comes with an on-screen fingerprint sensor. In terms of price, Pan Jiutang, a former partner of Xiaomi Industry Investment Department, said that the Mi 9 said that with the known configuration of this device, the price should be about 4000 Yuan ($590).

Next Eight New Energizer® feature phones to run on KaiOS