South Korean manufacturing giant, Samsung, announced today that the Chinese version of the Galaxy Note 9 has started receiving a One UI update based on Android 9 Pie. This update is 1681.51MB large and it also comes with the February security patch.

This recent update comes with an upgrade for Samsung keyboard, information screen reminder, settings menu, Samsung Dex and Bixby. Other redesigned and updated aspect of the update are contacts, camera, my files, Samsung Health, etc. There are other improvements, including picking up the phone to wake up the screen, HEIF image format support, and more. 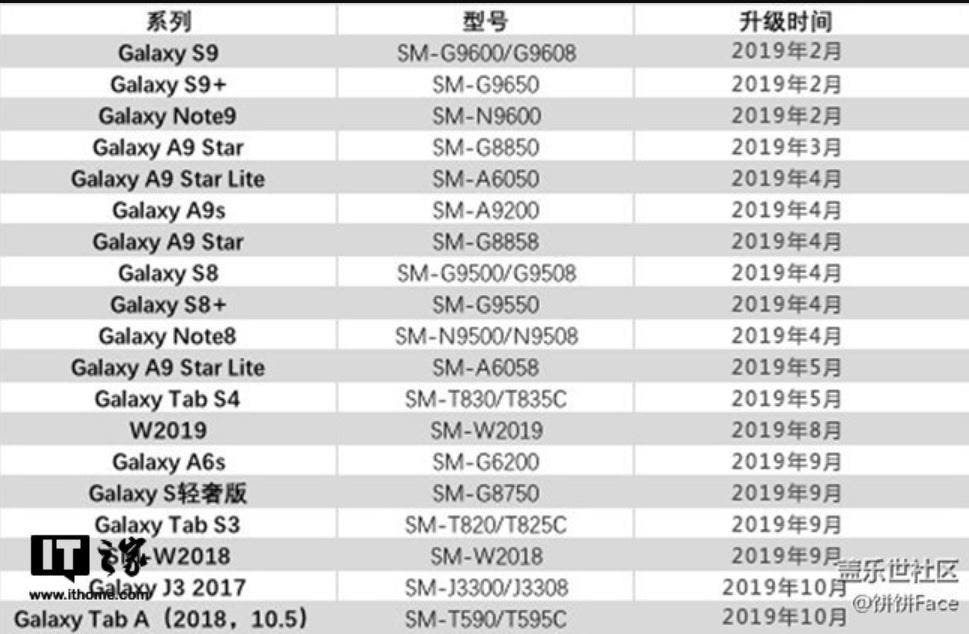 Samsung announced the new One UI at the SDC 2018 Developer Conference last year. Mainly optimized visually, the style is more concise. The new update will introduce a brand new gestures navigation system, which ensures that one-handed usage is easier. With the advent of taller displays and foldable smartphones, Samsung wants to deliver a solid experience for this range of devices with its proprietary software. The Pie update also introduces the highly-requested Dark Mode, Digital Wellbeing and Adaptive Battery. The Android 9 Pie update arrived this smartphone in the UK at the end of January and most units already have the Pie update.

Next Apple may now have its foldable iPhone in the works