Foldable smartphones have been on the news for some time now. The likes of Xiaomi, Samsung, Huawei, LG, Lenovo, and Motorola are believed to be developing a flexible or foldable mobile phone. Recently, Apple updated a patent document and added a drawing to one of its foldable flip phone patent. This patent document was first filed in 2011, and it was updated in 2016. The 2016 update added a drawing of an iPhone that appeared to be equipped with a flexible display. 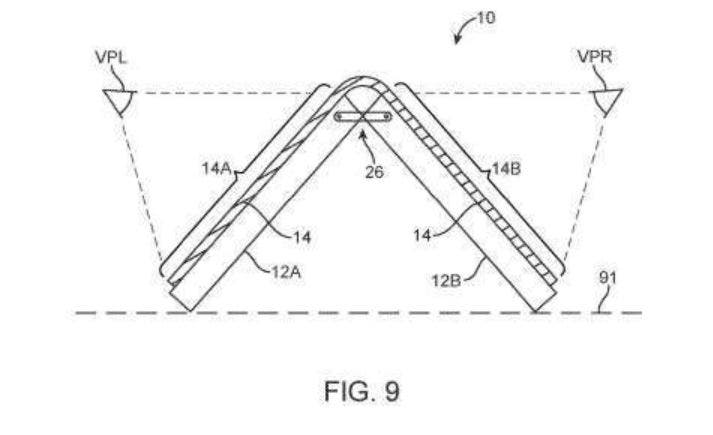 These new drawings showcase a foldable mobile phone product. which is similar to the technology used in Motorola’s latest blade series phones, and can be folded more easily into the pocket when not in use. The folding technique used by Apple is particularly interesting. It combines the hinge and the outer casing of the flexible display to bend the phone. 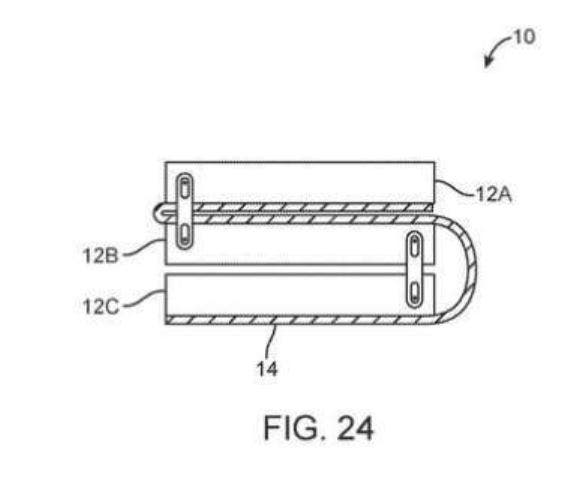 The newly added file also contains a shell design drawing and a three-fold phone drawing. The indented or folded-out screens shown in these drawings indicate that this new design will make it more similar to a notebook or an iPad. 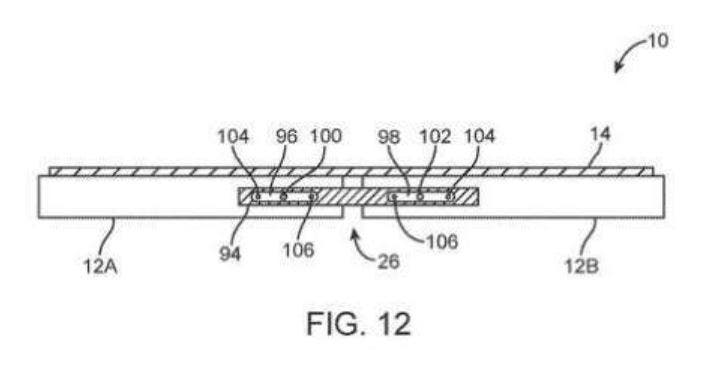 Although Apple has added drawings for foldable displays to patents, this does not mean that Apple will definitely launch a foldable iPhone in 2019. This only suggests that the company may be working on its own foldable smartphone just like other manufacturers. 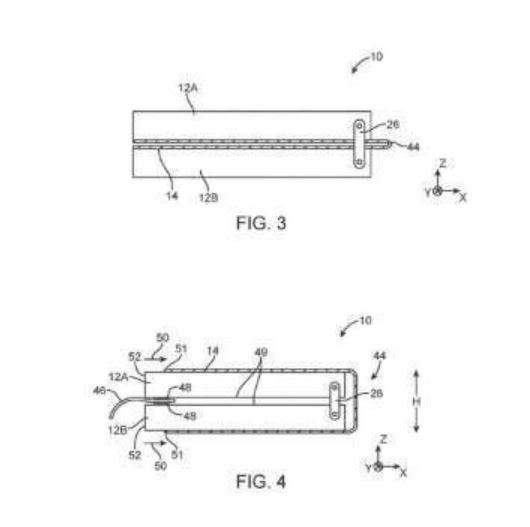