According to XDA, with the arrival of February, major smartphone manufacturers have begun to force in the Indian market. It is expected that in the weeks after MWC 2019, many new smartphones will hit this market. As for today, Honor and India’s Reliance Digital announced an online partnership, which will allow the Chinese brand to bring its most-discussed Honor V20 smartphone to the Indian market. Also, Honor has set cooperation with Indian operator MyJio. Thus, the V20 will be available for purchase in this market exclusively through these two channels. 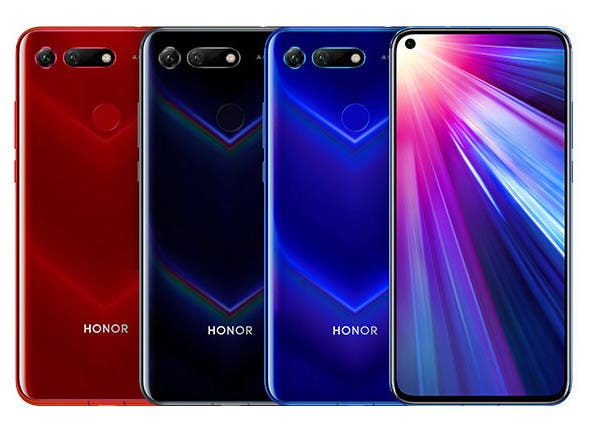 Previously, some Honor smartphones could be purchased at Flipkart or Amazon in India. In contrast, Huawei’s models could be purchased through offline retail stores. In some sense, the Honor V20 marks the arrival of the change, and this handset will be available for offline retail at Reliance Digital and MyJio. Starting today and up to February 25, Indian consumers can also take part in the offline experience of seven designated cities to get a closer look at this new phone.

As for the key features, the Honor V20 adopts a 6.4-inch hole-punch screen, with a screen aperture of 4.5mm and a high screen ratio. Under the hood, the Honor V20 is packed with the Kirin 980 chip. The chip is paired with a 6GB/8GB of RAM, a 128GB of internal storage, and a built-in 4000mAh battery, supporting 4.5V5A super-fast charge. One of the noteworthy features of the Honor V20 is the use of THE NINE liquid cooling technology. But also we’d like to mention the WALN three-antenna design, which makes the phone bid farewell to the ‘death grip’.

On the back, the Honor V20 sports the Sony’s 48-megapixel IMX 586 sensor with 1/2-inch pixel size. This camera also supports the fourth-generation dual-channel ISP, dual-brain NPU, and AIS handheld super night scene. The main camera is accompanied by a TOF stereo-sensing lens. There is a 25MP AI selfie shooter on the front.

Next Redmi Officially Confirmed Its Own Snapdragon 855 Phone Coming