Samsung mobile launched its new mid-range Galaxy M series earlier this year in India. The Galaxy M devices are inexpensive and are the first to feature Samsung’s new “Infinity-V” teardrop display. The announcement of the Indian focused Galaxy M series became necessary as the Korean giant is under intense pressure from Chinese rivals to which it has lost its glory in the country.

The M series is one of the strategies already employed by the Korean giant in gaining back its market share, and that will be complemented by the firm’s 2019 A-series lineup from which it says it aims to make $4 billion in revenue this year alone. To achieve this feat, Ranjiv Singh, Samsung India’s chief marketing officer revealed to the  Economic Times that it will from now on release a Galaxy A series device every month from now until June 2019 – a similar strategy employed by Xiaomi and its Redmi brand. 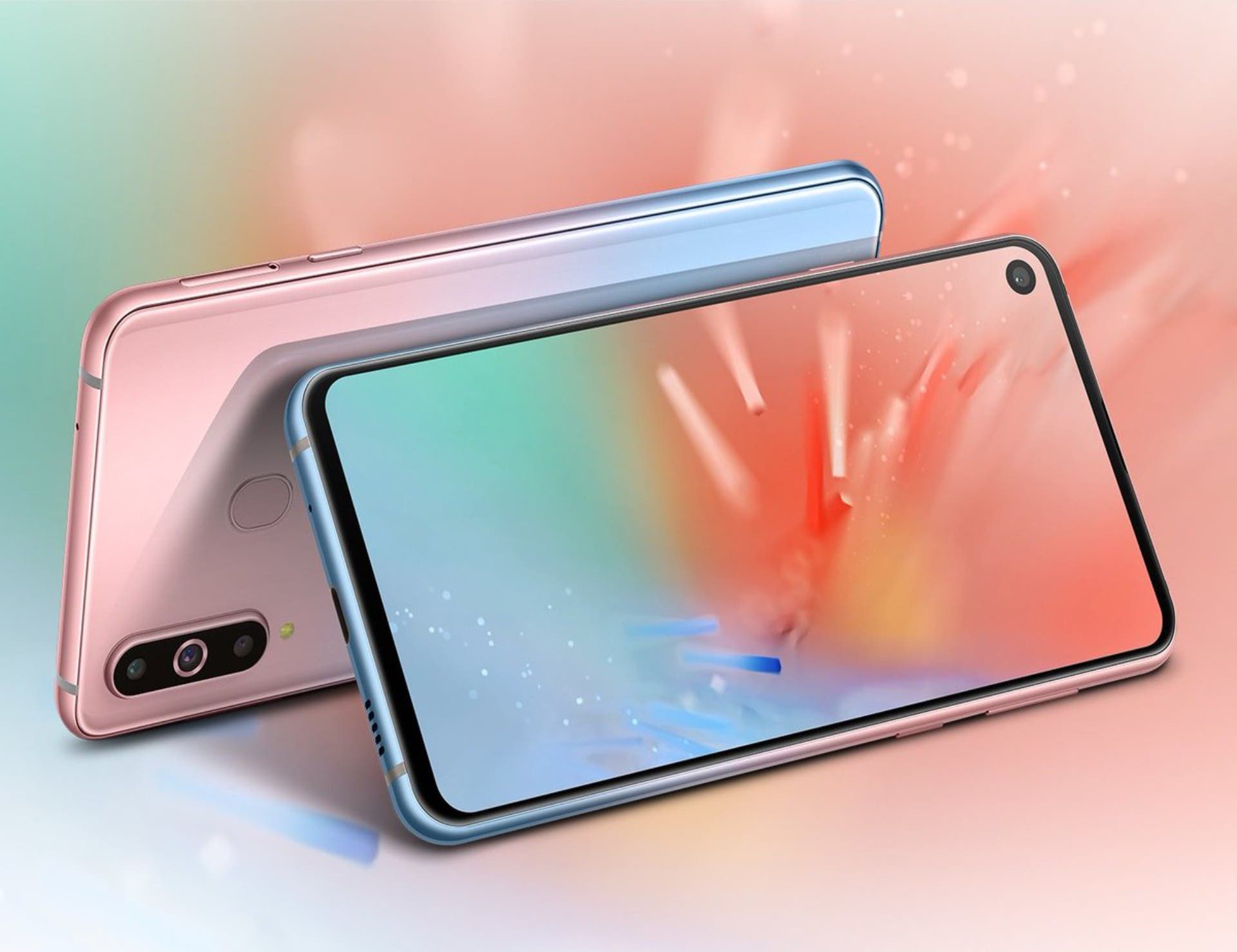 The Indian chief gave no details of the upcoming Galaxy A smartphones, however, reports have it that the firm is currently working on a number of the entry level-mid-range Galaxy A smartphones including the Galaxy A10, Galaxy A30, and Galaxy A50. We have no clue when these devices will start coming in.

Previous Xiaomi Mi 9 will arrive with a very thin "chin" of only 3.6 mm