We are just a few days and about a week to Samsung’s unpack event and the MWC19 in San Francisco and Barcelona respectively, and that in part means the first waves of foldable phones announcement will be trickling in not sooner than later. Every Tom, Dick, and Harry all have ambitions of creating one in the near future, but one OEm that we had expected to roll out its own foldable phone soon might not be doing so soon.

With its expertise in rollable Tvs, LG Mobile is arguably better positioned to explore this emerging niche, however, a report from out of Korea says the South Korean giant could be looking the other way round. While the firm was earlier expected to launch its FIRST foldable alongside the LG G8 ThinQ and the 5G capable LG V50 ThinQ, the firm’s new head of mobile division suggests it is way too early to churn out one. He is reported as saying its firm will be holding back its foldable phone ambition as this may not be the right time for such a product. 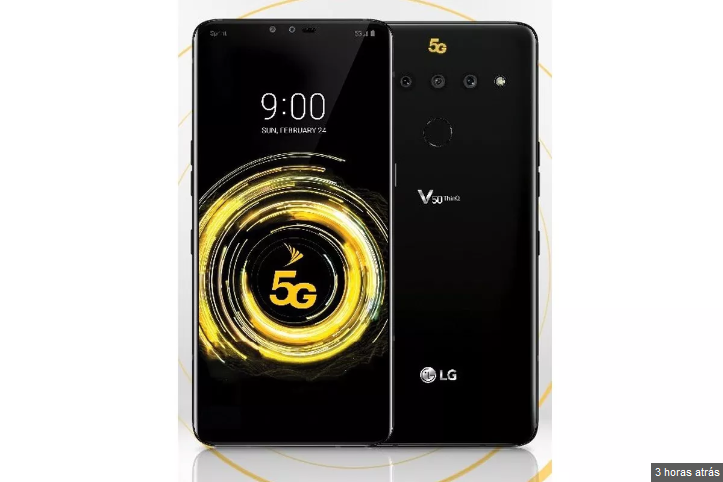 “We have reviewed releasing the foldable smartphone when launching 5G smartphone but decided not to produce it,” Kwon is quoted by the Korean Times as saying on Feb. 15.

He is further quoted as saying

”The market demand for smartphones is expected to be at around 1 million but LG’s main issue in smartphone business is to regain its market position. Considering this situation, it is too early for LG to launch a foldable smartphone. In terms of technology, we are fully ready to respond depending on consumers’ reactions (to foldable smartphones).”

The report suggests LG indeed has a foldable device in development, but it has decided to shelve the idea of pushing the same to the market so early. It wants to be an onlooker for the moment and could respond swiftly if initial demands of rivals foldable phones pick up.