Xiaomi officials have already revealed almost all the details of Mi 9 online. Its debut will be in Barcelona MWC 2019. They have spent a lot of effort to advertise the triple camera system and all its features including camera samples. Most of the Tech specs are understandable but the words ” Mi 9 Closed-loop motor ” are shown prominently on all the images. Why is Xiaomi taking so much effort to advertise this feature? I am sure they will do a good job in explaining it at the launch event but for you curious netizens , I have a brief explanation.

Xiaomi has always focused heavily on the camera side of its smartphones. They were the firs to bring 4 Axis OIS to the market with the Mi 5. Since then they have continued to innovate on the camera front. 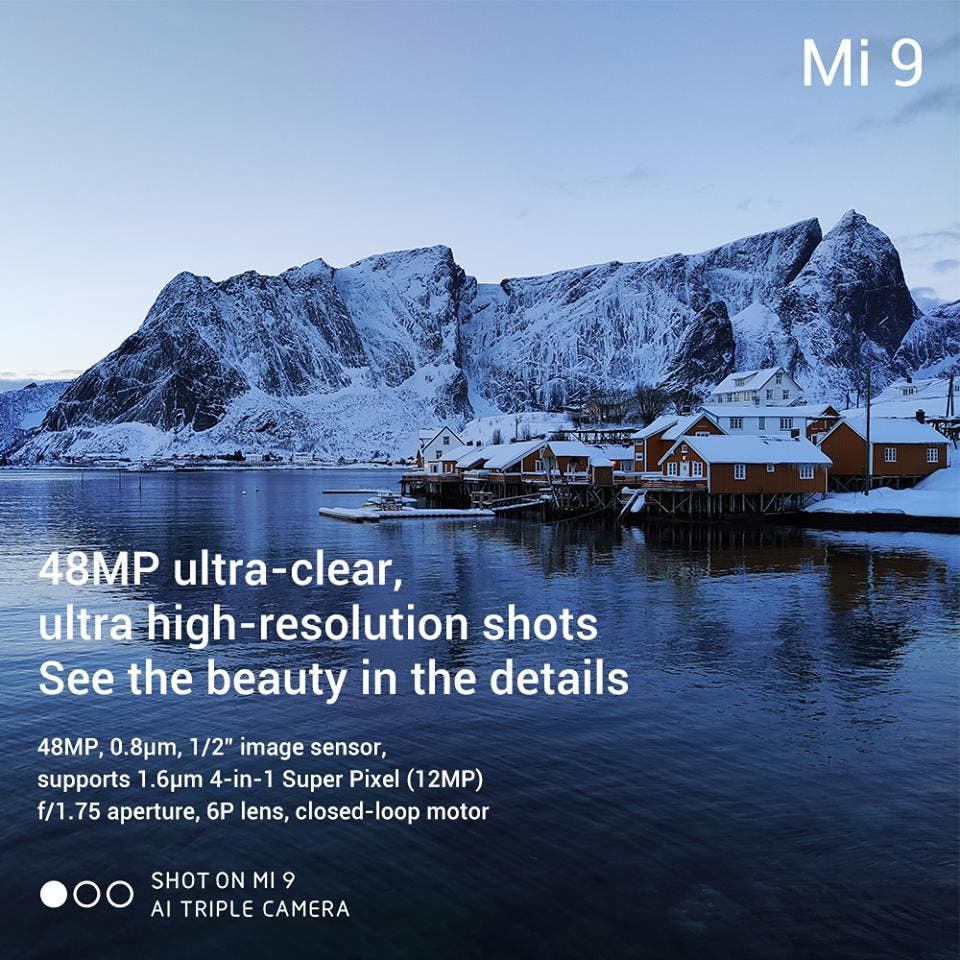 This year apart from the Triple camera system and all its tricks , the stand out feature according to us is the closed-loop motor.

Most flagships these days have OIS ( Optical image stabilization ) and advanced auto focus technologies. In order for these to work the camera cannot be fixed. It needs a certain range of motion for it to stabilize or focus. A VCM ( Voice Coil Motor ) is a simple motor that can movie linearly ( in a straight line ). A smart phone camera moves closer or farther from the object to focus. 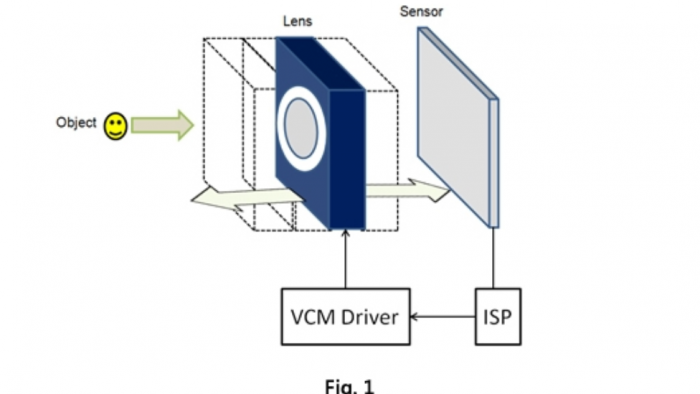 In Fig.1 we can see the system currently used in phones today. Its called an open loop system. The motor is instructed to move until its gets into focus. The main issue with this system is that the phone never knows the exact position of the camera. It has to trust the motor that it has done its job. And if due to the shakiness of our hands or any other motion , if the camera position changes , then there is no way to correct it until the phone makes a new calculation to correct the distance. overall all these issues make an open-loop motor slow and some times un-reliable. 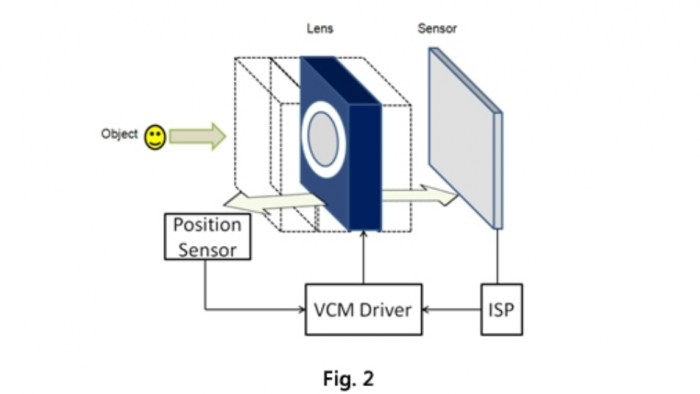 In the Mi 9 closed-loop motor ( Fig. 2 ) , there is an extra position sensor that continuously monitors the position and gives feedback to the VCM ( Hence the name closed loop ). In this system if our hand were to shake while taking a picture , the camera will move but the position sensor will immediately inform the VCM to adjust , The phone does not need to do more calculations. This increases focus speeds by a large margin. 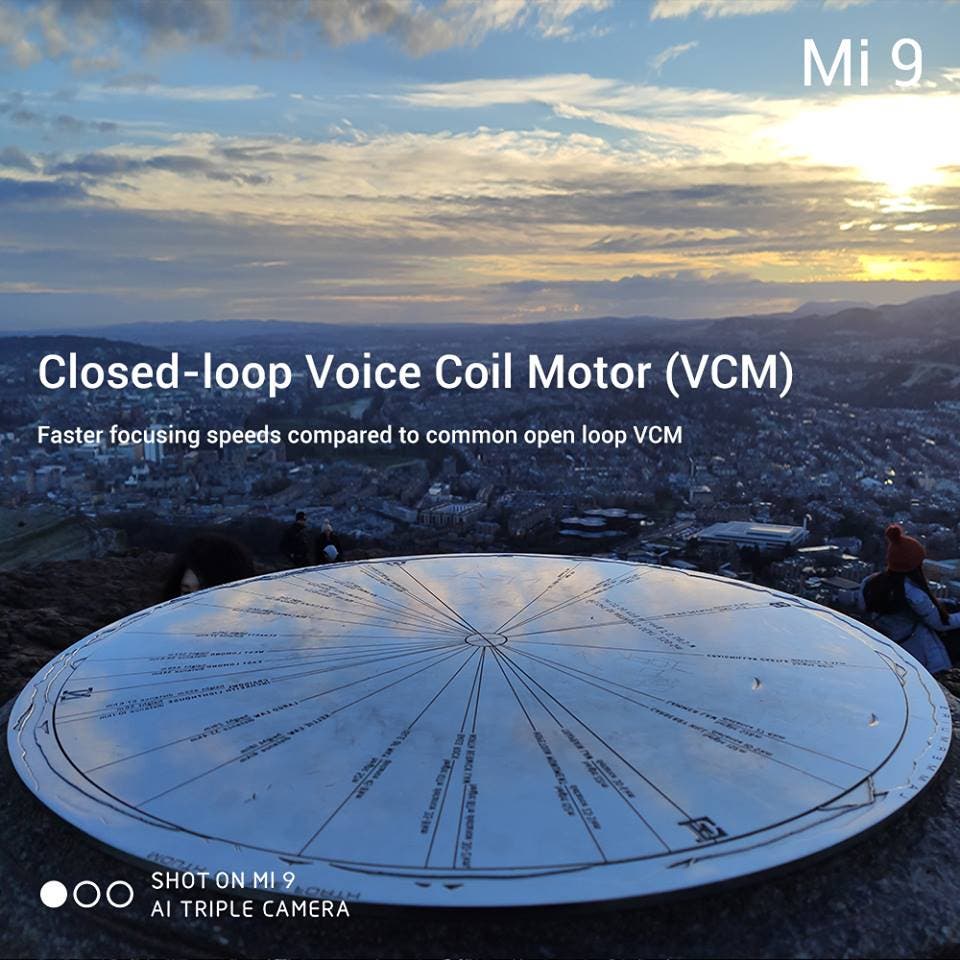 Xiaomi will do a much better job at explaining the system in greater detail during the launch event but hopefully you got the gist of how it works. Found this interesting? Let us know in the comment section below.

Next Samsung Galaxy Tab A 10.1 2019 silently announced in Germany