Apart from Samsung, a number of other manufacturers are announcing new smartphones on the same day including Xiaomi. The Mi 9 is scheduled for February 20 and a lot of info is currently trickling down from official and unofficial channels. We have already had our first look at official renders of the handset in two sparkly colours. Today, Lei Jun let out detailed specifications of the triple rear camera of the handset which will undoubtedly be amongst the marquee features of the company’s 2019 flagship. 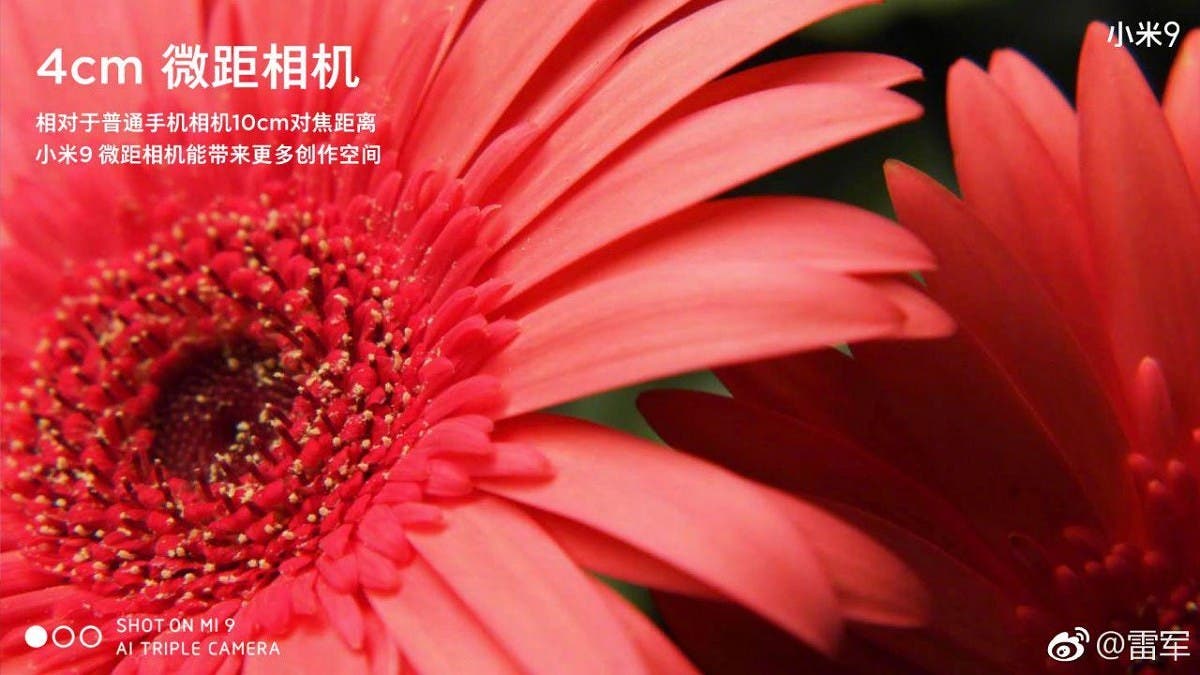 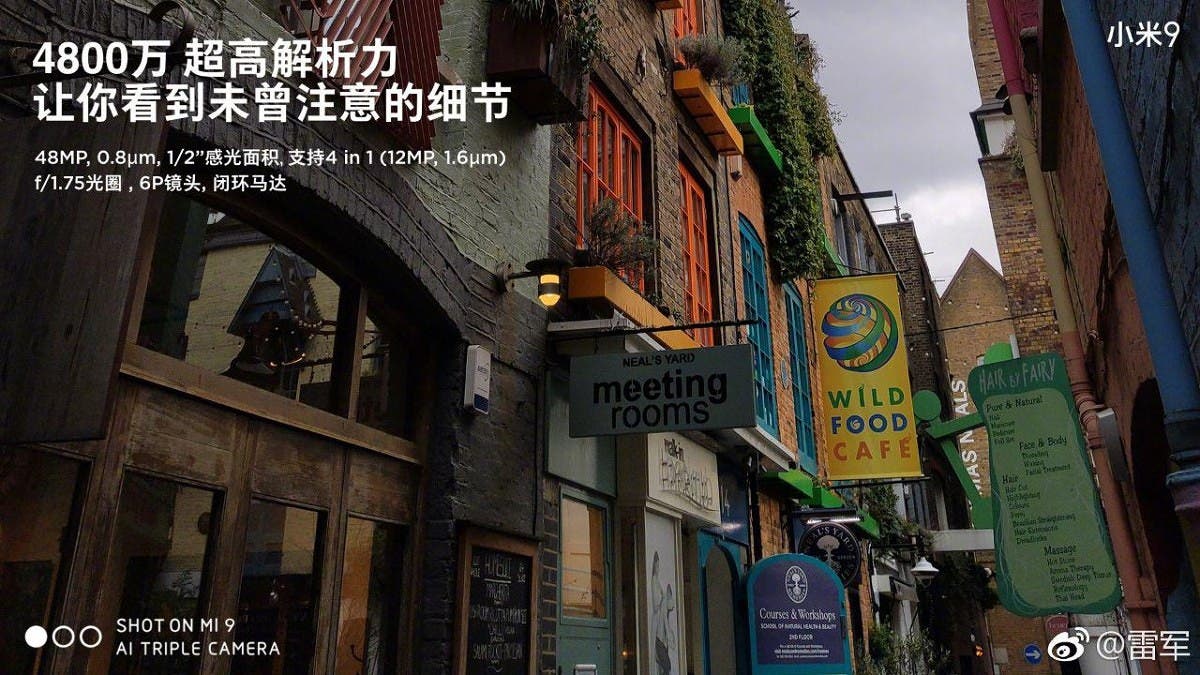 While this is a bit unusual, but Xiaomi has confirmed the detailed camera specs of the handset. The rear of the Xiaomi Mi 9 has a primary 48MP 1/2-inch Sony IMX586 sensor with an f/1.75 aperture which is very promising to hear. There’s a 16MP ultra-wide angle lens on the device as well with f/2.2 aperture and a 12MP telephoto lens with 2x optical zoom. The front houses a single 20 MP shooter. Now, camera samples have been shared previously and were shared yet again to show the camera prowess of the handset. The last one above is shot via the wide-angle lens.

Apart from that, the Snapdragon 855 SoC is also confirmed for the smartphone. An on-screen fingerprint reader is also highly expected on the device as well as superior fast wireless charging. The Xiaomi Mi 9 will have four colour options as per current info – gradient blue, gradient pink, solid blue, and solid black/grey.

Next Red iPhone XS/XS Max could be announced in China: Report