Apple Watch Series 5 is rumored to come with improved casing design for the ceramic model and feature ECG (Electrocardiogram) support for more countries. This information was provided by Apple Analyst Ming-Chi Kuo in a published investor note.

Kuo also reveals his predictions about Apple’s 2019 iPhone, Mac, and iPad lineups, the Apple Watch, however, is briefly mentioned in the investor note. Although the information is rather scarce, Kuo’s declaration is still valuable, especially due to the importance of ECG feature as the main selling point for Apple wearable. 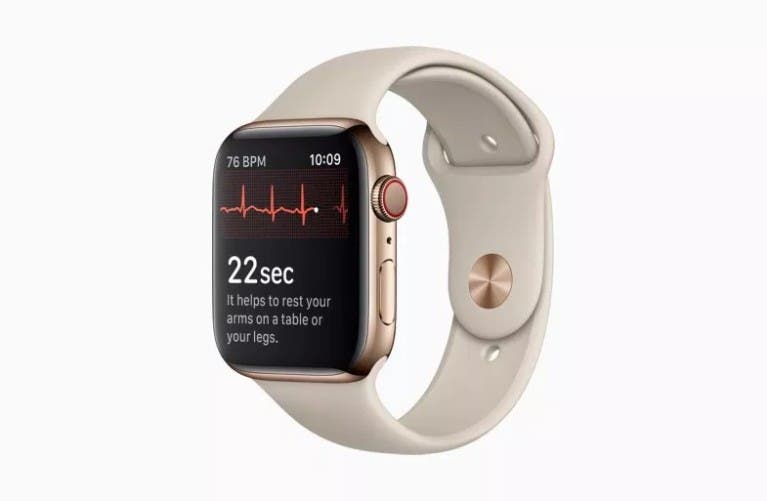 Unfortunately, the ECG feature is only available for Apple Watch Series 4 that is commercialized in the US. That’s not because it doesn’t work in other countries, but due to the fact that Apple still has to fulfill some requirements from regional health regulations that oversee the implementation of this feature in consumer electronics. The first country to receive ECG support could be Canada, although Apple is yet to apply for a medical device license application, it shouldn’t be hard.

While the Electrocardiogram reader will be an awesome feature for health tracking, the mere inclusion of such feature in a smartwatch transforms it in a medical device, which is in a different category, regulated by different laws.  Anyway, if the Apple Watch Series 5 comes with ECG support for multiple regions, Apple Watch Series 4 owners outside the US, may receive the support as well, through a software update.

Previous Take a Look at Xiaomi Mi 9 From All Sides

Next VIVO U1 listed on Jd ahead of tomorrow's launch