Chinese smartphones maker VIVO earlier today announced it will announce a new U-series of VIVO phone soon. And while the teaser released by VIVO enjoined us to stay put until February 19th, its media partner Jdcom has jumped the guns with a premature listing of the VIVO U1 on its official site.

The Chinese shopping platform has listed the VIVO U1 on its official website for reservation. The listing has basically all there is to know about the device including the hardware specs, images, prices, and availability details.

For those who were waiting for the release of a VIVO U1 different from the crops of VIVO phones currently in the market, the bad news is that the VIVO U1 wears virtually the same look as some other VIVO phone – available in Starry Night Black, Aurora, and Aurora Red gradient color. On the rear, the VIVO U1 has a vertically aligned Dual rear camera setup with a rear fingerprint scanner. 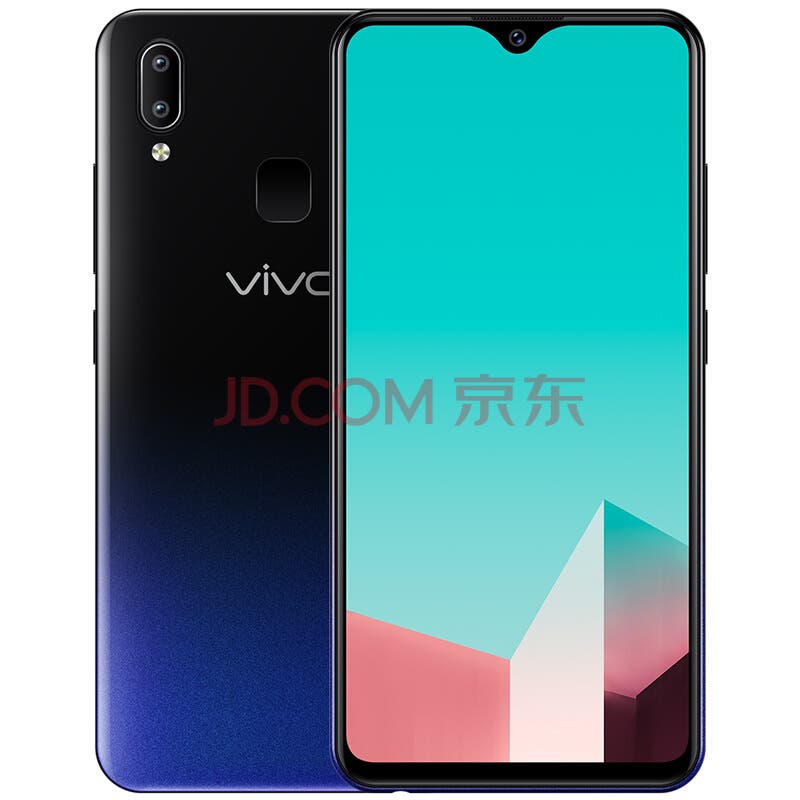 On the reverse side, the device gets a water-drop notch with an all screen display, and in terms of internals, the VIVO U1 flaunts a 6.2inch 1520×720 HD+ with 270ppi, and under its hood is the Snapdragon 439 SoC coupled and will come in 3GB+32GB, 3GB+64GB, and 4GB+64GB RAM/storage models. All variants are expectedly expandable up to 256GB.

On the camera front, the device flaunts a dual 16MP+2MP sensor, with f/2.2  aperture, and a couple of photo enhancing modes, while one of its key features is a 4300mAh battery. It will boot Android Pie and should support  4G LTE, 3G, wi-fi and a host of some industry standard features.

You can currently reserve the device on JD.com and will start at 999 Yuan /  1199 Yuan for the 3GB+64GB,  and 1199 Yuan / $177 for the 4GB+64GB version. The device is expected to officially launch tomorrow, so we expect to get more availability details tomorrow.

Next Return of the coupons, new batch from the Gearvita e-shop