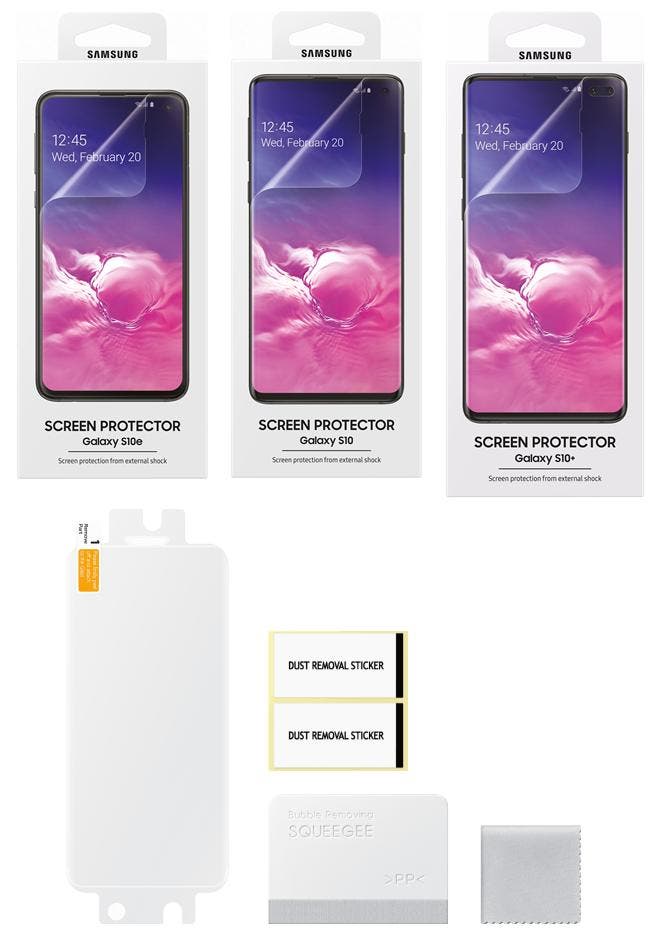 As can be seen in the above images, Samsung’s protectors have no holes for a fingerprint reader and some reports suggest they will come pre-applied on the flagships. That does still doesn’t answer the question about third-party screen films and we will have to see whether the leaked reports are actually true.

In case it ends up being true, then Galaxy S10 users will have to resort to using official screen protectors every time the old one wears off to avoid the third party screen layers with cutouts.

Next Qualcomm is reportedly testing QM215 chipset for entry-level phones