Qualcomm, which is dominating the mobile chipset market, is currently working on bringing a new SoC to the market, according to reports. Well known tipster earlier this week tweeted that the upcoming chipset which is targeted at entry-level phones including android Go phone is codenamed QM215 and could be marketed as the Qualcomm Mobile 215 Platform instead. 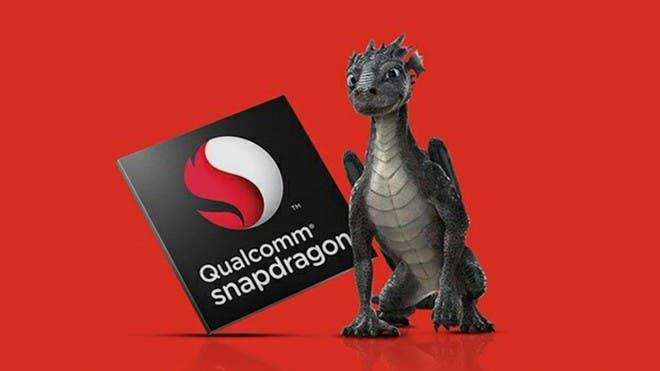 The naming notwithstanding, Gsmarena notes that the SoC shares similar architecture with the Snapdragon 410 and 425 – bearing a quad-core CPU (most likely with Cortex-A53 cores) clocked at 1.3GHz and a GPU clocked at 650MHz. It’s not clear if this Qualcomm Mobile 215 platform will be made on a 28nm process like the 410/425 or something more modern.

Qualcomm is already testing the QM215 chipset on some reference designs that have 1GB or 2GB of old LPDDR3 RAM and 8/16GB storage, while it also reports that Huawei too is preparing a device with 720p+ screens and fingerprint readers based on the SoC.

Qualcomm is yet to officially confirm the existence or not of the QM215 chipset, we hope to hear more from Huawei in the following weeks.